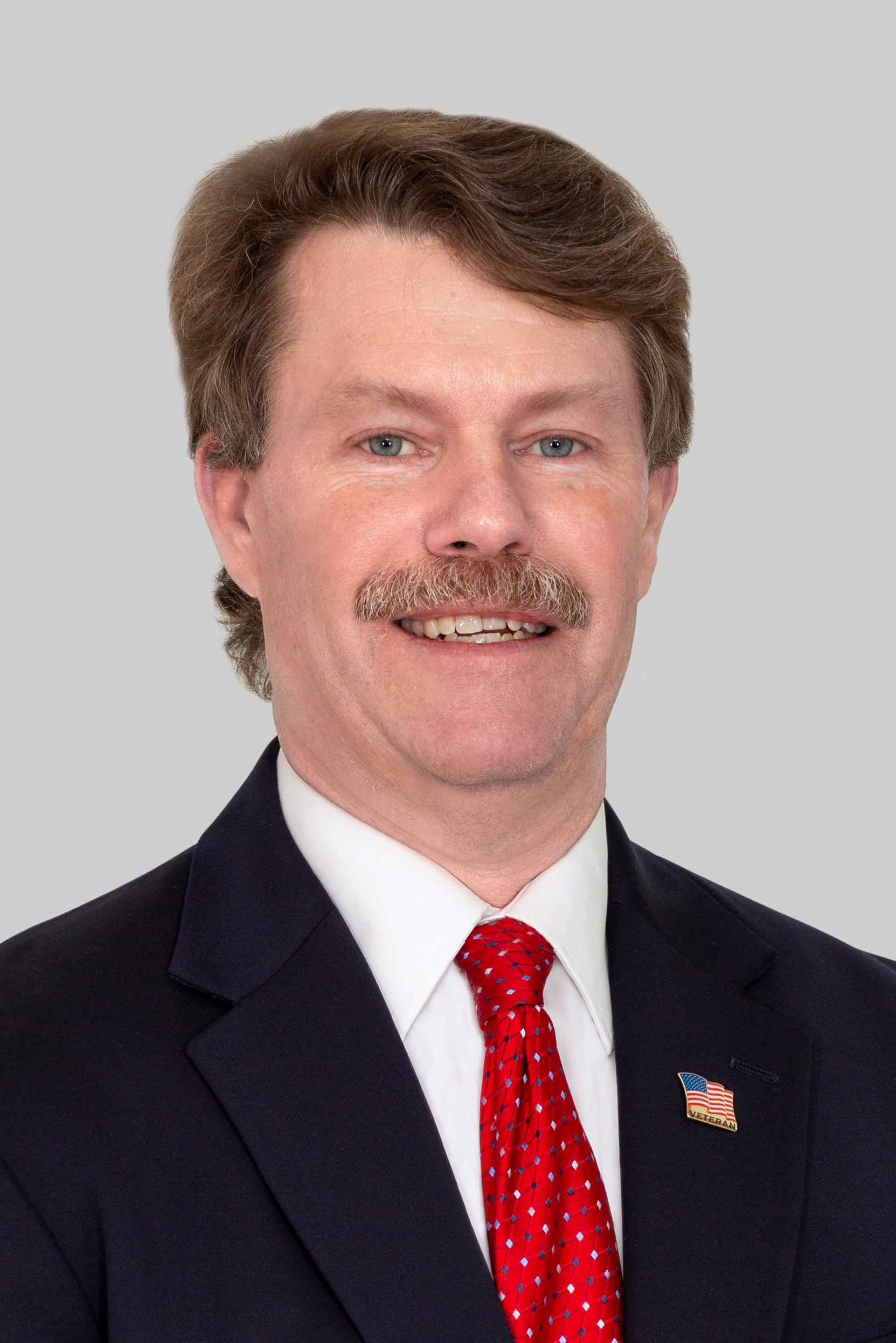 Prior to assuming his present position, Steve was Executive Director of the Northern Virginia Technology Council’s (NVTC) Veterans Employment Initiative (VEI) and Vice President of the NVTC Foundation.  He led a “business driven” approach to addressing the significant challenges of military members, Veterans and their spouses in transitioning to civilian employment. The VEI facilitated over 16,000 Veteran hires during his tenure.

During his military service, Steve spent over 30 years in the Navy, retiring as a Captain in 2012.  He was a naval helicopter pilot and flew over 4000 hours in eight different aircraft and survived more than 1000 shipboard landings.  Steve’s significant military tours included: Exchange Pilot with the Royal Navy, Commanding Officer of the Navy Strike Helicopter squadron- the HSL-43 BattleCats, “Air Boss” on USS Peleliu during Operation Enduring Freedom, U.S. Naval Delegate to NATO and U.S. Naval Attaché to Canada.

Steve earned a B.S. degree in Biology and Environmental Studies from Tulane University, M.A. in National Security Studies from the Naval War College, was a Fellow at the Daniel K. Inouye Asia Pacific Center for Security Studies and a Political and Military Affairs sub-specialist.  Steve holds a Certificate in Non-Profit Management.

Steve is Co-founder of the Emma Jordon Kidz Fighting Cancer Foundation, serves on the board of Joint Base Andrews Fisher House and is on the Virginia Advisory Committee of the U.S. Global Leadership Coalition.  He was a member of the Monster.com Best Companies for Vets and Virginia Department of Veteran Services Award selection committees.  Steve served on the Leadership Council of Serving Together, Virginia Chamber of Commerce Military and Veterans Affairs Council and was named as inaugural chair of the U.S. Chamber of Commerce Foundation’s Hiring Our Heroes Military Spouse Economic Empowerment Zone (MSEEZ) for Northern Virginia.

For more information about Steve or The Veterans Consortium, he can be contacted at stephen.jordon@vetsprobono.org.