Please be sure to enter your email address to view the program.

If you would prefer to send a check, please email Claudia.Daley@vetsprobono.org.

The Veterans Consortium is pleased to announce Mr. Norm Hile as our Keynote Speaker for the 2021 TVC Pro Bono Mission Partner Awards. Norm will share his personal account of his combat tour in South Vietnam, as recounted in his recently published memoir, Keeping Each Other Alive. 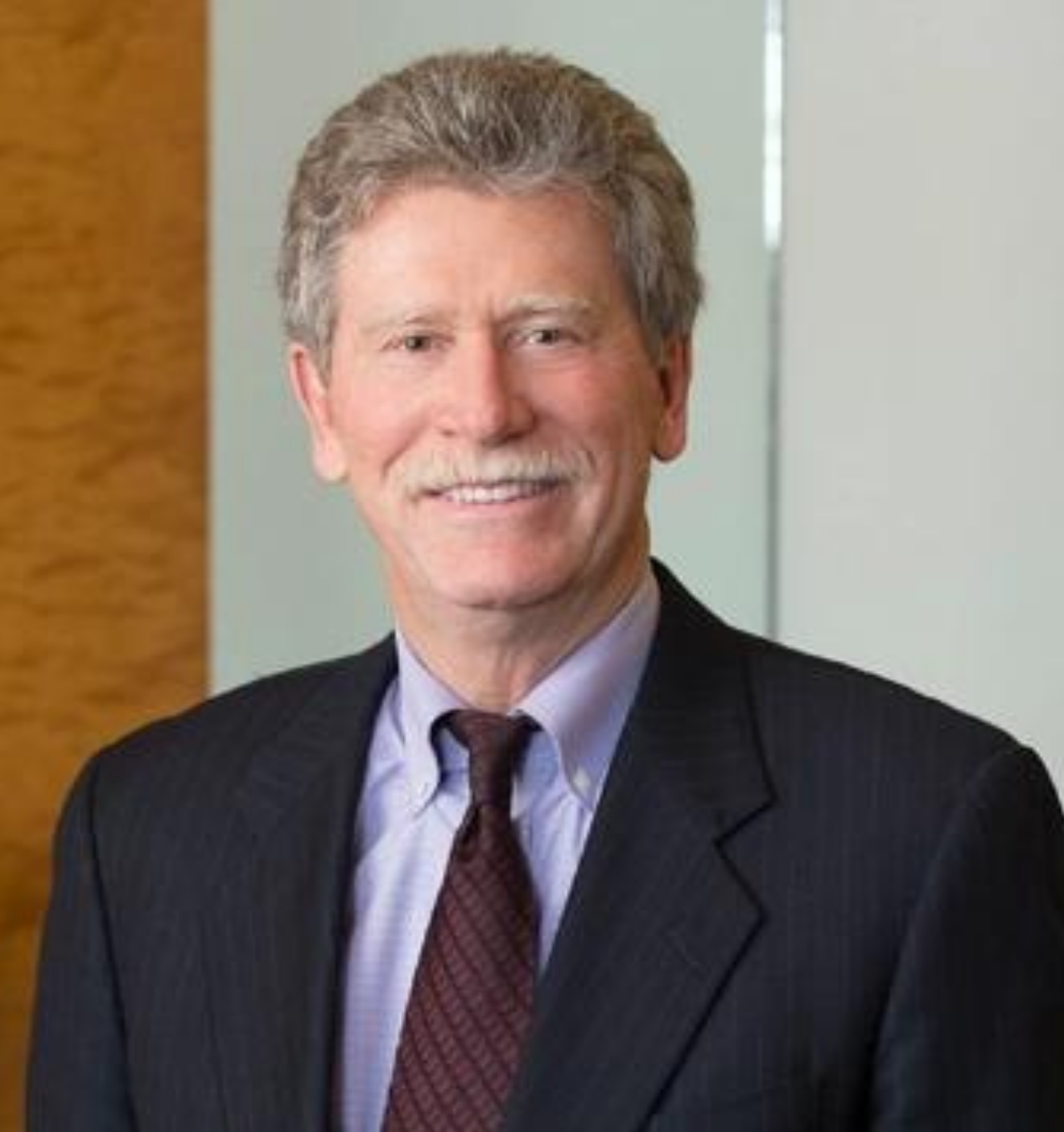 At the height of the Vietnam war, the U.S. Army drafted Norman Hile out of law school, trained him to be an artillery officer, and then, in August 1970, sent him to serve a one-year combat tour in South Vietnam’s I Corps, where the war was hottest. Keeping Each Other Alive is Hile’s memoir of that combat tour. Quoting from letters he wrote home from the field, using photos he personally took of combat operations, and recounting his memories of that unforgettable year in war, Hile describes what it was like to be an artillery forward observer in the field with an infantry company, and then an aerial observer in light planes and helicopters flying over enemy territory.

Mr. Hile received his B.A. from Yale University in 1967 and his Juris Doctor degree from Columbia University in 1973. He served in the U.S. Army from 1968 to 1971, including the combat tour in Vietnam recounted in his book. For 35 years Mr. Hile was a partner in the law firm of Orrick Herrington & Sutcliffe LLP specializing in complex litigation. For most of his legal career, Mr. Hile has represented condemned prisoners on death row on a pro bono basis, including a 17-year effort to exonerate Kevin Cooper from a wrongful conviction and death sentence. He was awarded the Sacramento County Bar Association’s “Pro Bono Attorney of the Year” in 2019, and the 9th Circuit Court of Appeals awarded him its John Frank Award as a lawyer who “demonstrated outstanding character and integrity; dedication to the rule of law….and a lifetime of service to the federal courts.” 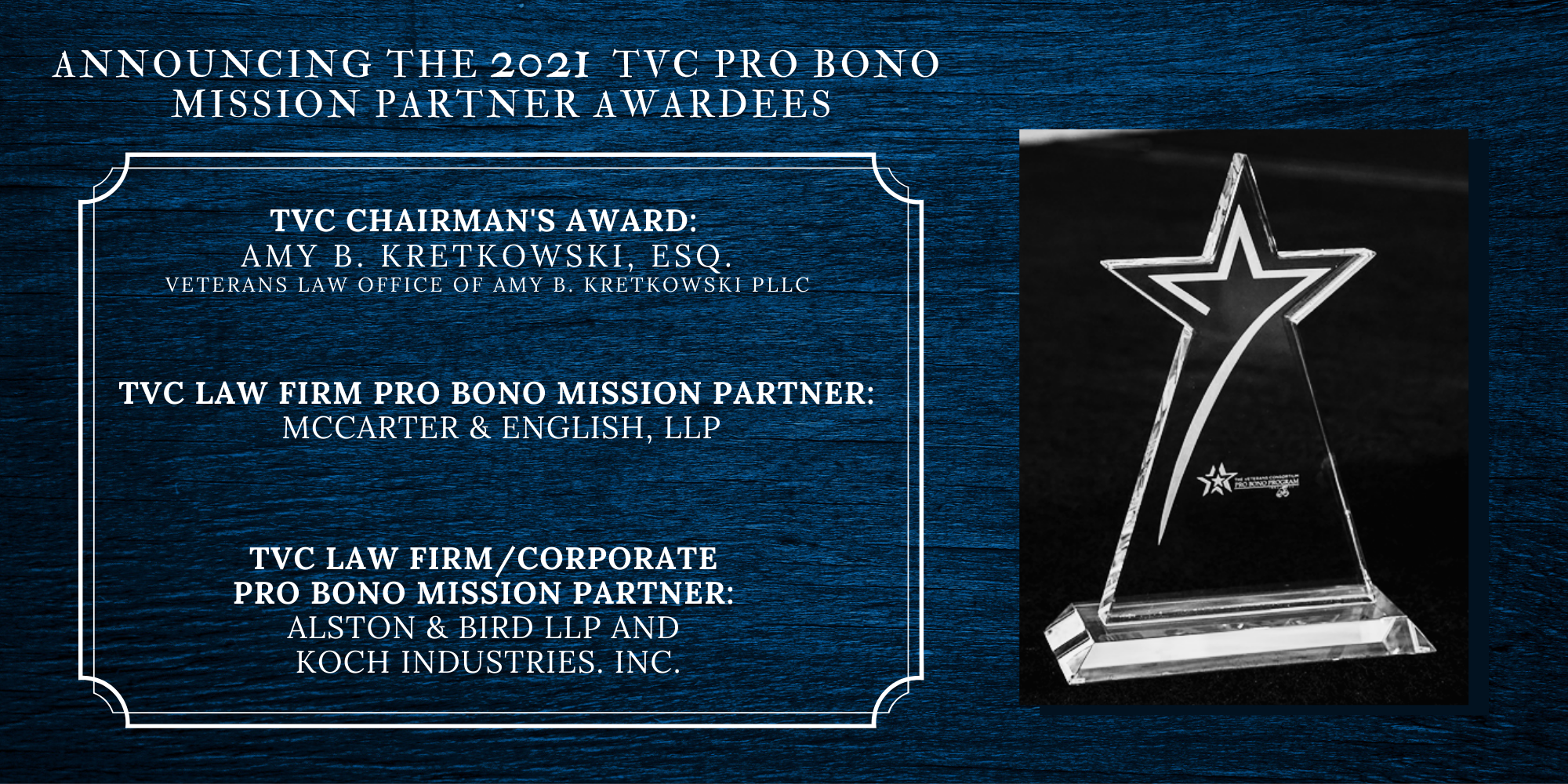 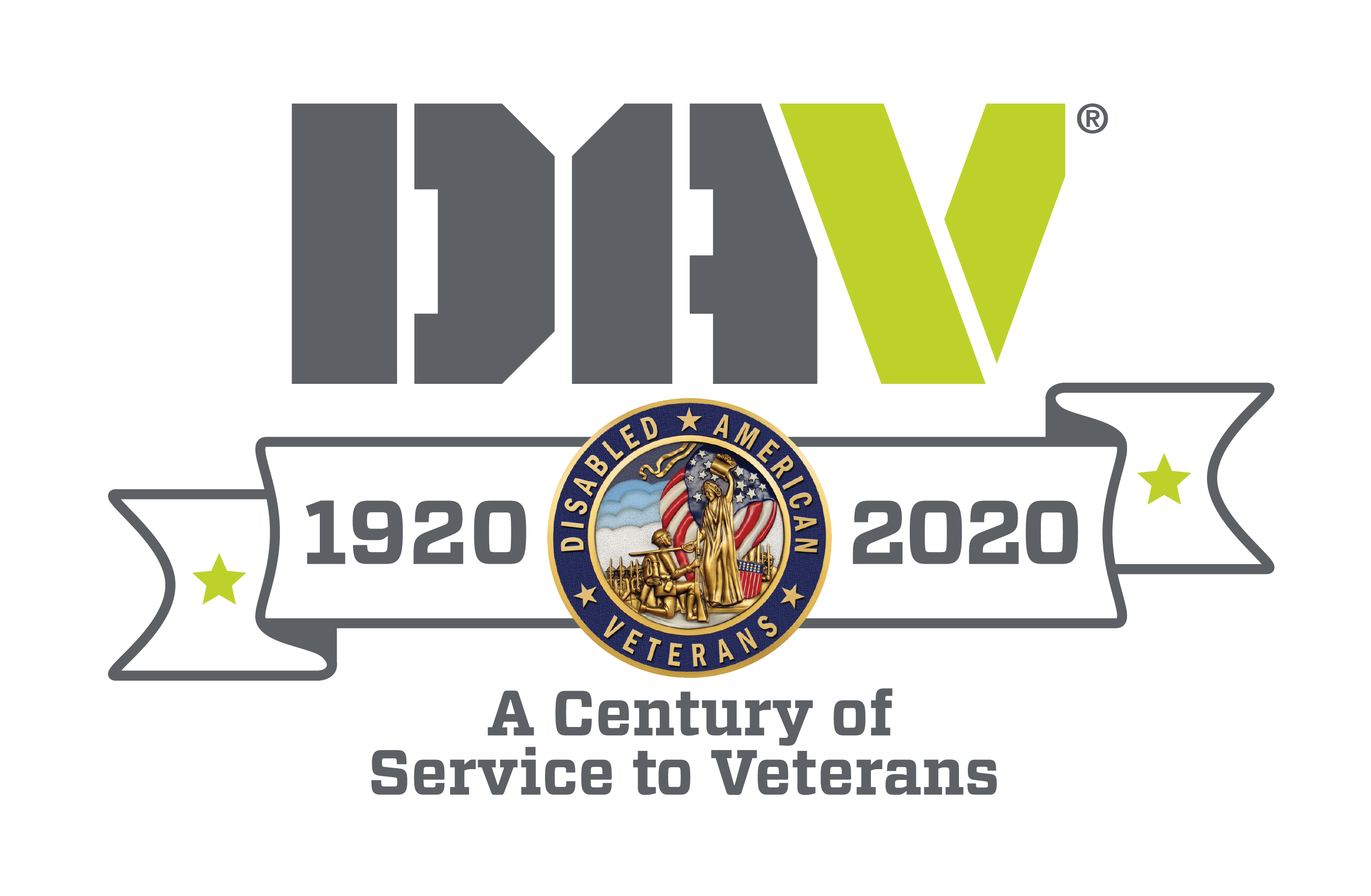 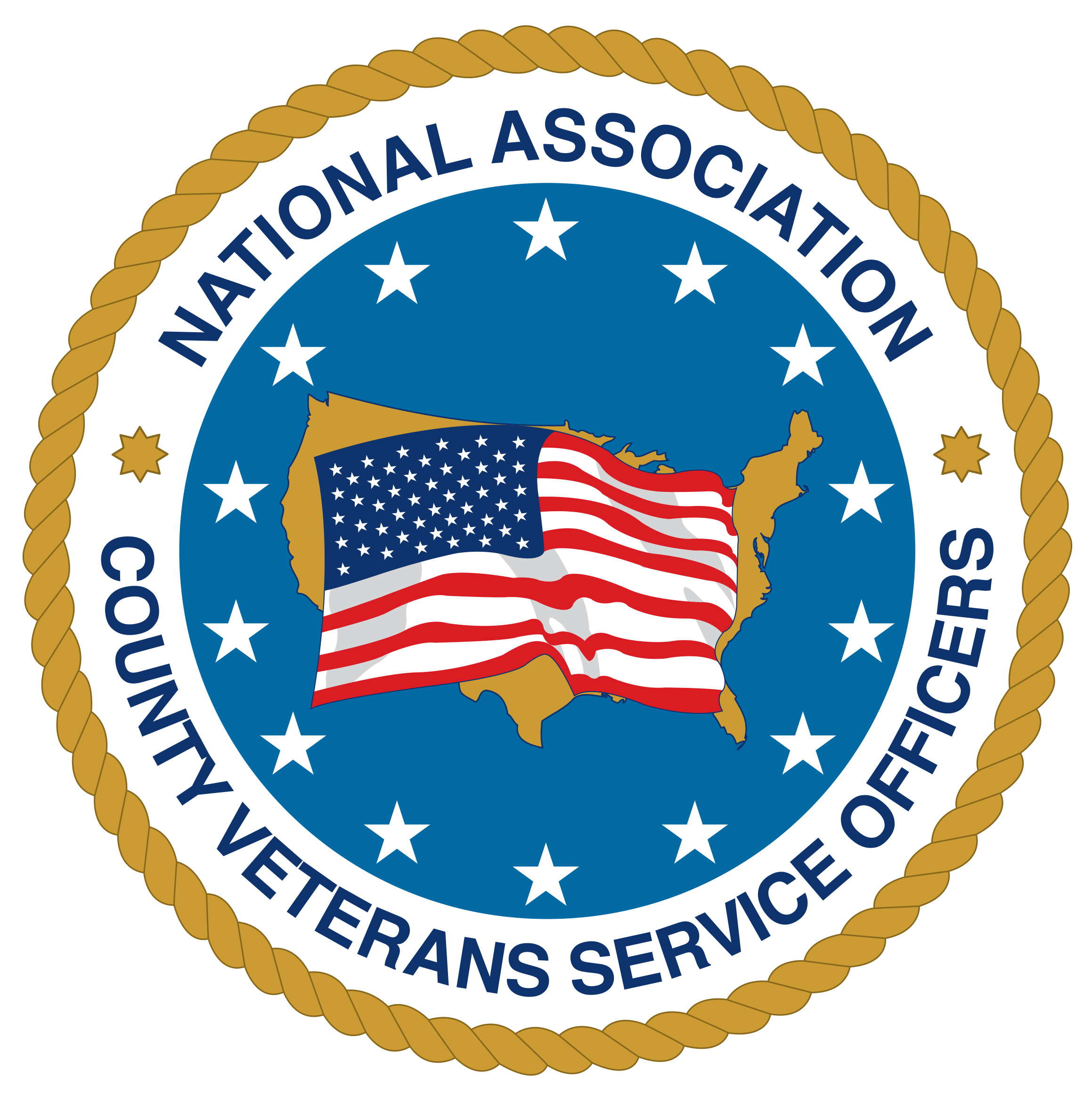 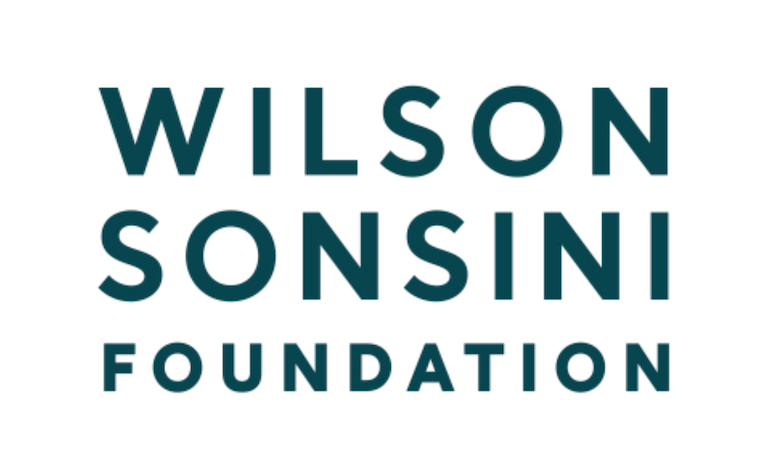