Each month, The Veterans Consortium recognizes a “VIP” – Volunteer Inspiring Pro Bono. TVC values all our volunteers and wishes to recognize those who inspire others. 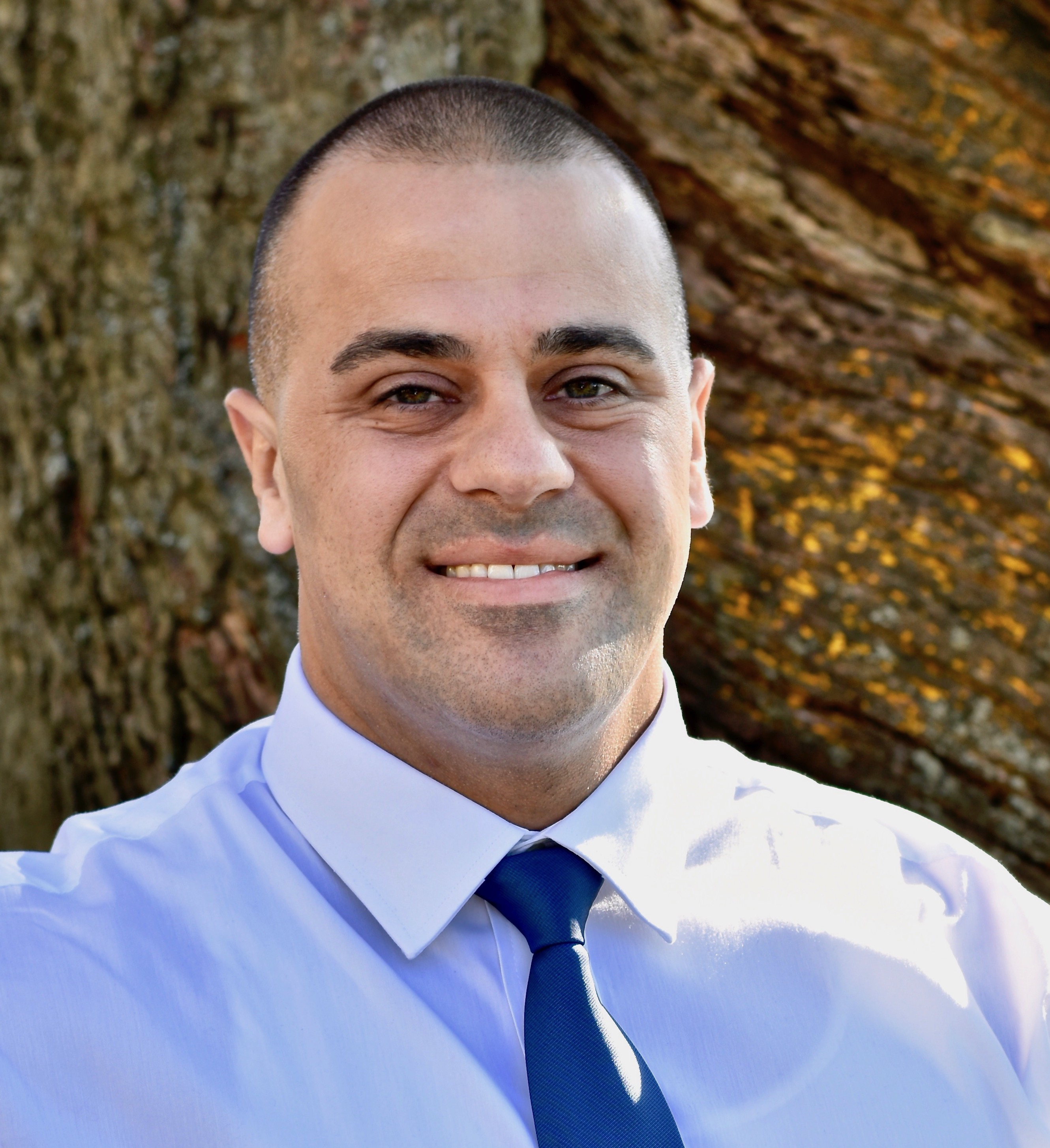 Michael Just learned to juggle a full plate as a full-time law school student and working a full-time job. “It forced me to become very efficient in time management,” says Just. “I would go to the library for a few hours before my first class, in between classes and after class before work. Any spare minute I had, I had to put it toward school work.”

Just, 38, now has his own practice, Just Law, in Providence, Rhode Island. He is also member of our TVC National Volunteer Corps. He has taken on several pro bono cases - just last week he was in Washington, D.C. for an oral argument in one of his many cases before the United States Court of Appeals for Veterans Claims (CAVC).

For his incredible contribution to our program in tirelessly serving veterans in need, Just has been selected as our Volunteer Inspiring Pro Bono for September 2019.

Just, a graduate of Brown University and Roger Williams University School of Law, also has a deep passion for this line of work. Growing up on Long Island, Just was very close to his grandfather, a disabled veteran who served in the Korean War on a Navy destroyer.

“That’s all we talked about,” Just recalls. “Every day he’d have a different story about Navy life at sea, on shore, on leave.” Just also spent a great deal of time with his grandfather at Veterans Administration (VA) hospitals.

“I know he had complaints about the VA when I was a little kid, but I didn’t pay too much attention to them.”

But on his way to the VA hospital in 2008, where his grandfather had been diagnosed with lung cancer, Just got the phone call informing him he had passed the bar exam.

“It was the last day he was coherent,” says Just. “The last conversation I had with him, I got to tell him I passed the bar and the last thing he said to me was, ‘Fight the VA.’”

Not long after that, Just got a job in the veterans law field. “It is something I was meant to do, to fulfill his wish and help veterans fight against the VA to receive what they are entitled to,” Just says. “I approach all my clients in the same way, as if I were assisting my own grandfather.”