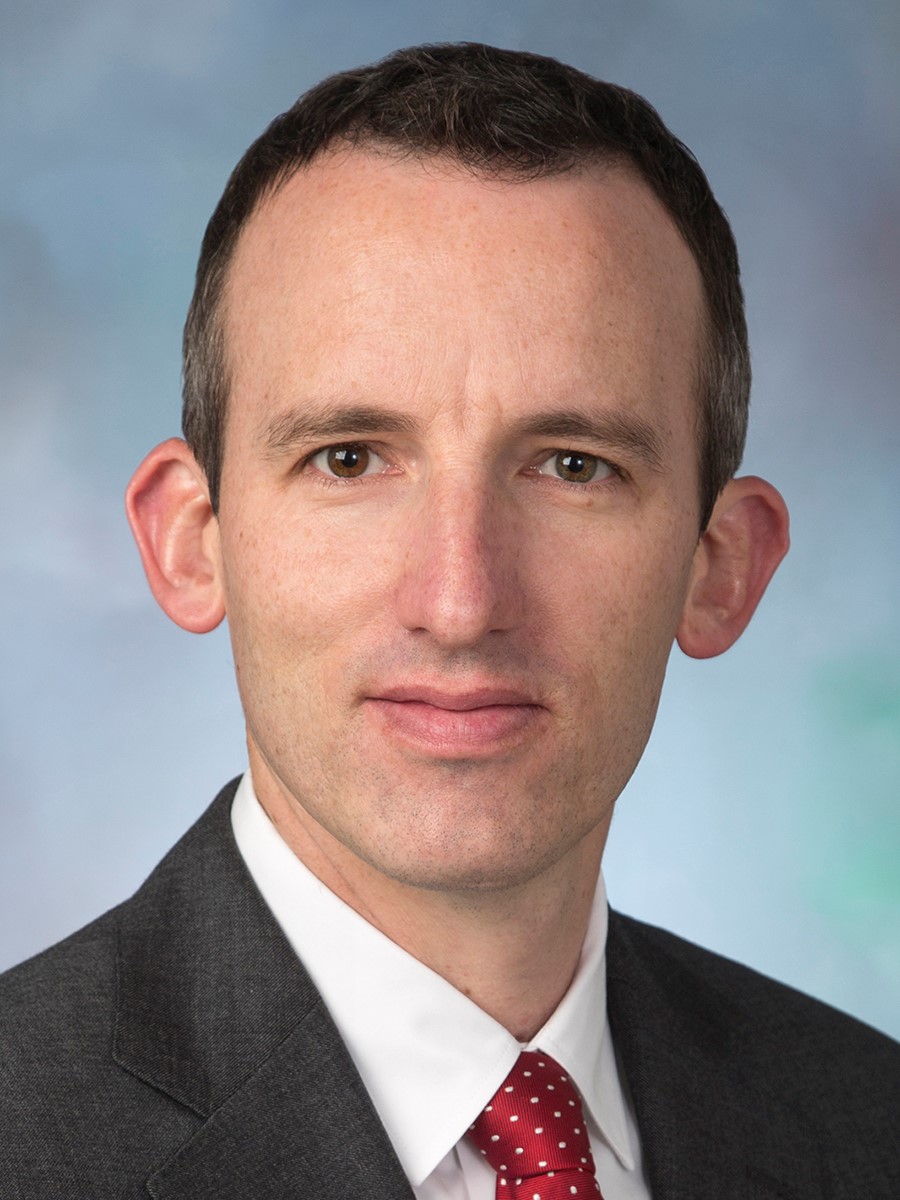 Meeting veterans to quickly provide recommendations and referrals for a legal issue is Justus Getty’s favorite volunteer work with The Veterans Consortium. While Getty also enjoys taking cases that will help veterans restore the benefits they deserve, there’s something special about those few minutes at TVC's Veterans Pro Bono Legal Clinic.

“It’s a quick sit down to help someone work through a legal problem,” Getty says of TVC's Veterans Pro Bono Legal Clinic, which is offered every Friday at the Washington DC VA Medical Center. Getty’s law firm, Duane Morris LLP, staffs the clinic two Fridays a month. “I think I was at the very first clinic. I enjoy staffing those clinics and get over there as much as I can.”

For his dedication to serving veterans, and especially for donating so much time, energy and expertise in guiding veterans at TVC's Veterans Pro Bono Legal Clinic, Getty has been selected as TVC's Volunteer Inspiring Pro Bono (VIP) for April 2019.

“Justus is a huge presence at our TVC Veterans Pro Bono Legal Clinic at the DC VAMC in particular,” says Samantha Stiltner, TVC Staff Attorney and Clinic Program Manager. “It seems like he is always there pitching in to help us get through the packed docket of veterans signed up to meet with an attorney. He’s understanding, compassionate, intuitive and such a great asset.”

Getty, a former nuclear engineer with the U.S. Navy, practices intellectual property law focusing on energy, renewable energy and other green technologies. He is also an adjunct professor at his alma mater, Georgetown Law, where he teaches a class he created called, “Intellectual Property for Start-Ups.”

Getty grew up north of Baltimore, graduated from the U.S. Naval Academy and worked as a Naval officer for seven years. He attended the Navy’s nuclear power school and worked on the nuclear reactor aboard the USS Nimitz. His final tour was at the Pentagon, where he helped manage all of the Navy’s nuclear engineers and attended law school at night. Prior to completing his law degree, Getty worked as a patent agent at Duane Morris.

Getty says working with TVC has helped broaden his horizons of understanding the law. “I enjoy meeting the people and helping them with complicated legal cases,” says Getty, 36. “Regardless of the age of the veteran, I feel like I’m helping my friends and colleagues from the service. It’s a rewarding feeling to give back to the veteran community and I see such demand out there for legal assistance.” One Navy veteran, who sought to recover unpaid wages from a former employer, met Duane Morris attorneys at a clinic. After attempts to negotiate
with the employer failed, Getty filed a civil lawsuit on behalf of the veteran. The case is ongoing.

Getty also currently represents a Vietnam-era Army veteran in a disability claim to the VA. Getty took the case, as a TVC Volunteer, when it was on appeal from the U.S. Court of Appeals for Veterans Claims (CAVC). It was remanded back to the Board of Veterans Appeals (BVA) when “the VA conceded that evidence they relied on to refuse his claim was inadequate,” Getty says. “It’s a big win for us to get the VA to concede that. We’re expecting a decision any day now.”

Getty, who lives in Rockville, MD, with his wife and two daughters (ages 8 and 4), enjoys coaching their soccer teams in his free time.