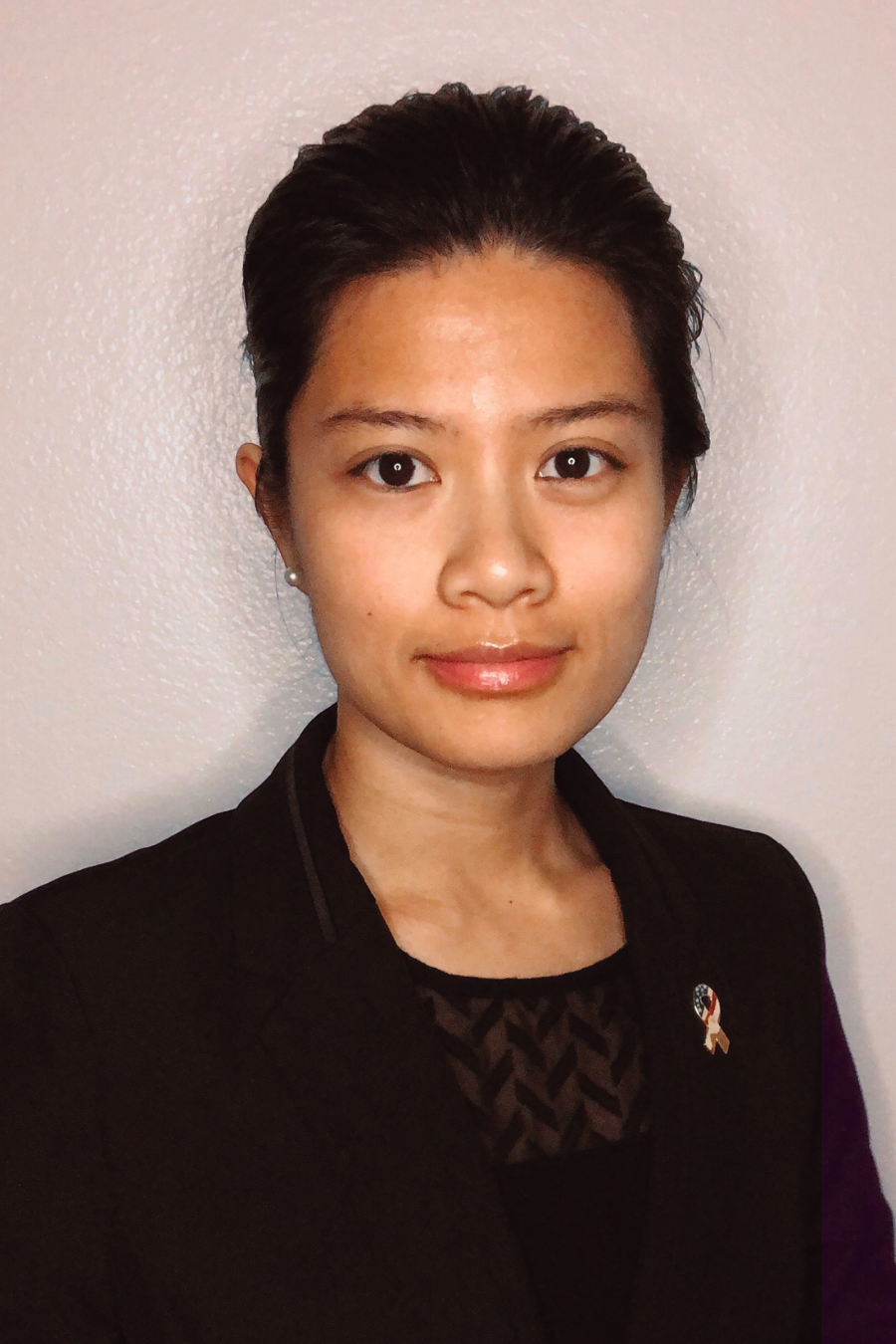 Ana Maria Bondoc is a Staff Attorney for the Discharge Upgrade Program at The Veterans Consortium. Ana Maria began her legal career as an Equal Justice Works Veterans Legal Corps fellow at the Urban Justice Center in New York City. Since then, she has held a range of public interest positions. She is committed to fighting for a more just world, from her eviction defense work on behalf of  underserved communities in the Bronx, to legal assistance for disaster survivors in rural North Carolina.

To contact Ana Maria or for more information on The Veterans Consortium, please reach out to her at ana.bondoc@vetsprobono.org