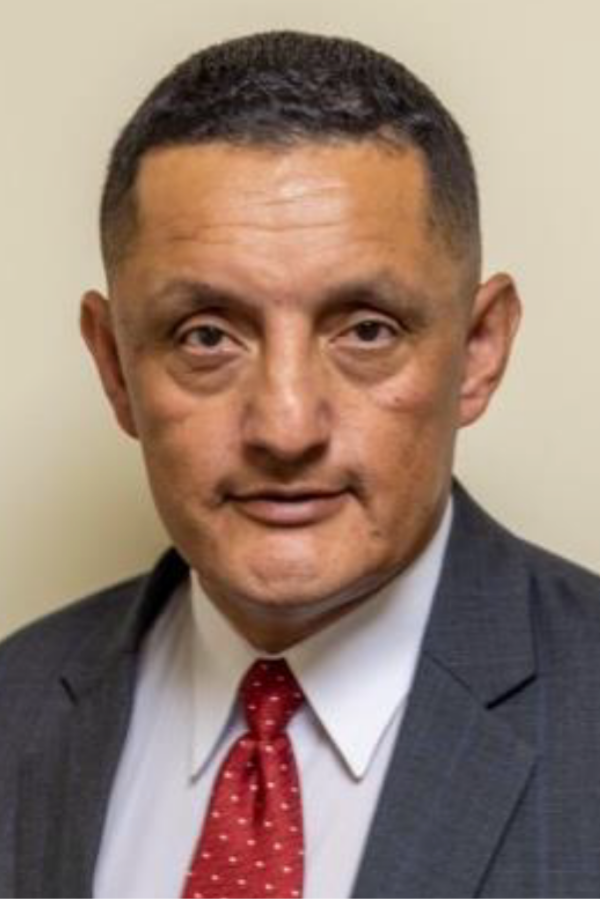 Mario Marquez currently serves as the Director for The American Legion’s National Security Division where he is responsible for support and analysis of defense and foreign policy issues. Mario directs policy evaluation and implementation of positions in these fields while providing staff support to the National Security Commission, the seven National Security Committees, and National Leadership. Additionally, Mario supervises liaison with the Departments of State, Homeland Security, and Defense, other governmentand non-governmental organizations, and preparation of numerous written documents to include articles, speeches, testimony, correspondence, and research reports.

Previously, he served as Director, Veterans Affairs and Rehabilitation Division, where he managed a staff dedicated to the timely and compassionate delivery of benefits and healthcare earned by U.S. military veterans, and drafting and presenting testimony before Congress on all subjects pertaining to veterans’ healthcare and benefits.