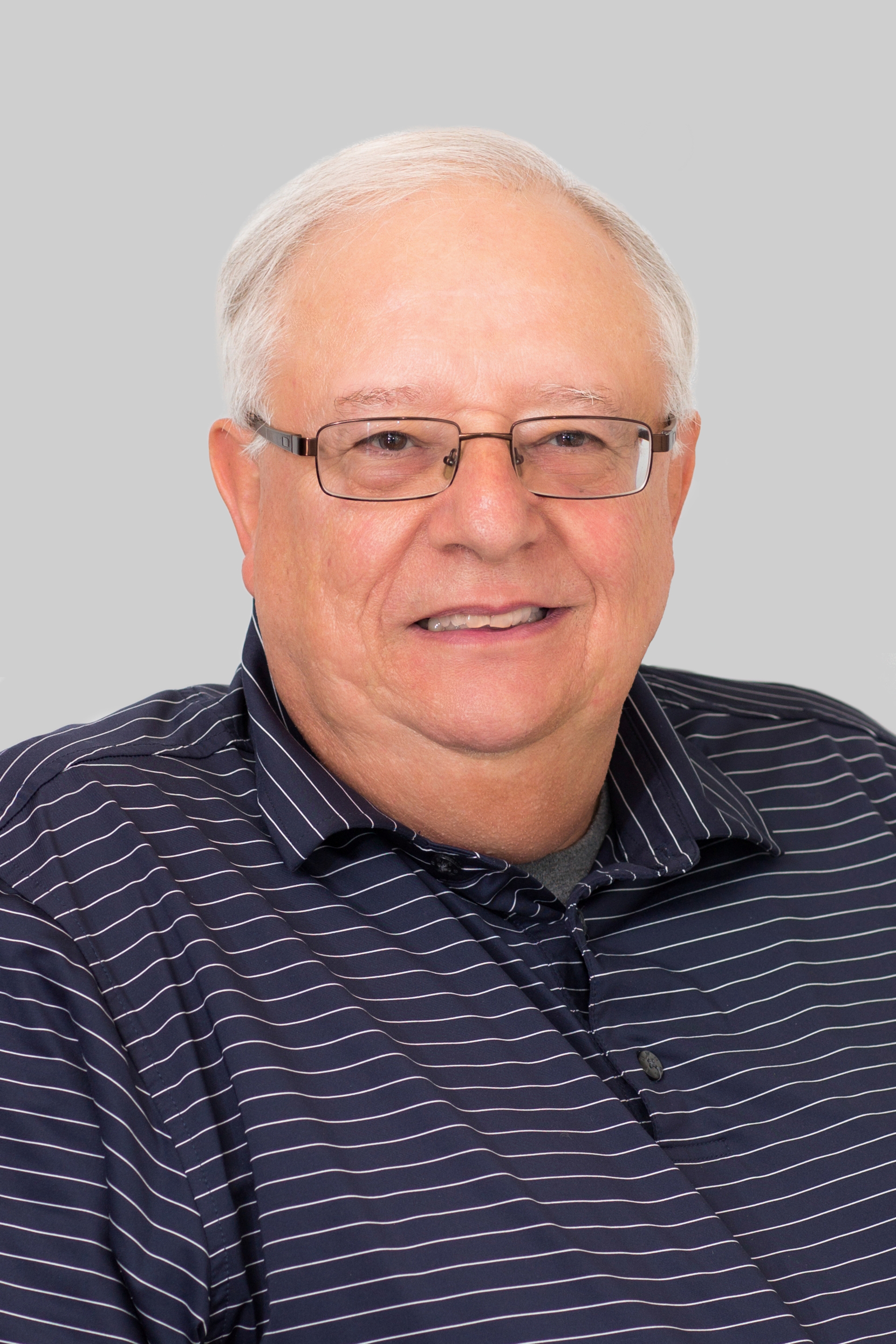 Leonce Wilson serves as a Veterans Law Specialist with The Veterans Consortium Pro Bono Program. He supports the Consortium mission  by screening cases before the U.S. Court of Appeals for Veterans Claims (Court) for possible placement with a pro bono attorney. Initially, Leonce helped train new volunteer attorneys who wished to participate in the Program. He has received training certifications and awards from The American Legion and Paralyzed Veterans of America training programs. Leonce also served as an instructor and guest speaker at the national level for both organizations and at the state level for The American Legion.

Leonce is from upstate New York. He spent more than three years in the United States Army serving as a medic and psychiatric technician. He previously worked in the psychiatric unit at Sibley Memorial Hospital in Washington, D.C., as well as in the psychiatric unit at Holy Cross Hospital after graduating from Montgomery College. Leonce began working at The American Legion in May 1981 as a National Field Representative surveying VA Medical Centers, outpatient clinics, Vet Centers, and affiliated medical schools. He later worked at the VA Regional Office in Washington, D.C. as a claims representative and at the Board of Veterans Appeals as an appeals representative. He then served as one of the first Veterans Law Specialists at The Veterans Consortium when the Program was founded in October 1992.

Leonce now teleworks from his hometown of Johnstown, New York. He lives in Johnstown with his wife, Wanda, and two dogs, Joey and Rain. He enjoys bowling, hiking, walking, playing trivia, gardening, occasionally playing golf and driving throughout the Adirondack Mountains.

To contact Leonce or for more information on The Veterans Consortium, he can be reached at leonce.wilson@vetsprobono.org.