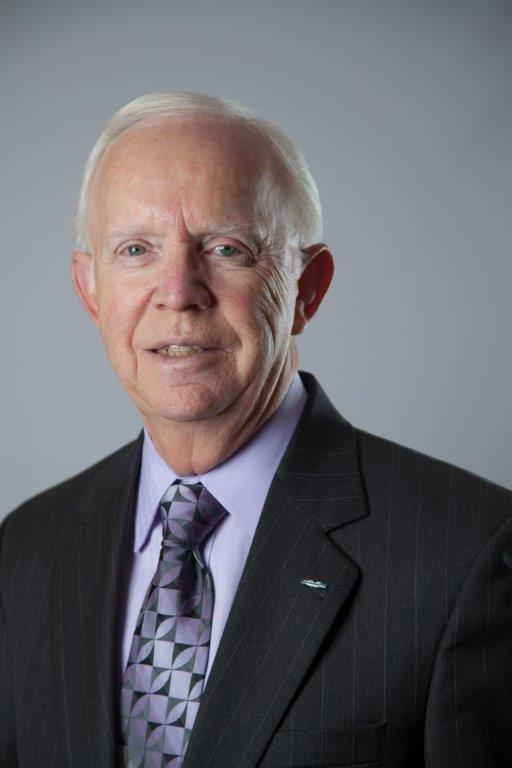 Mr. Spicer a Director of the Executive Board of The Veterans Consortium Pro Bono Program.  He is the Supervisor of the Disabled American Veterans (DAV) National Appeals Office located in Washington, DC. He provides principle supervision and managerial oversite for 14 DAV National Appeals Officers and support staff engaged in the free professional representation of appellants before the Board of Veterans’ Appeals.  Mr. Spicer is admitted to the Bar of the United States Court of Appeals for Veterans Claims as a Non-Attorney Practitioner.  Mr. Spicer is a native of Clarksville, Tennessee. He entered the military service in 1968. He served in Vietnam with the United States Army as leader of a Recon Team until serious combat wounds led to disability retirement.

In 1992, Mr. Spicer accepted the Supervisor position at the St. Petersburg, Florida DAV National Service Officer. In December of 1994, Mr. Spicer accepted an appointment as Executive Assistant to the Secretary of Veterans Affairs and relocated to Washington, DC. He served in that capacity until August 1997. In September of 1997, he returned to DAV at its National Appeals Office, which he now supervises.  Mr. Spicer’s accomplishments have been recognized by DAV at the Chapter, Department and National Levels; additionally, he has received honors from local, state and federal governments.