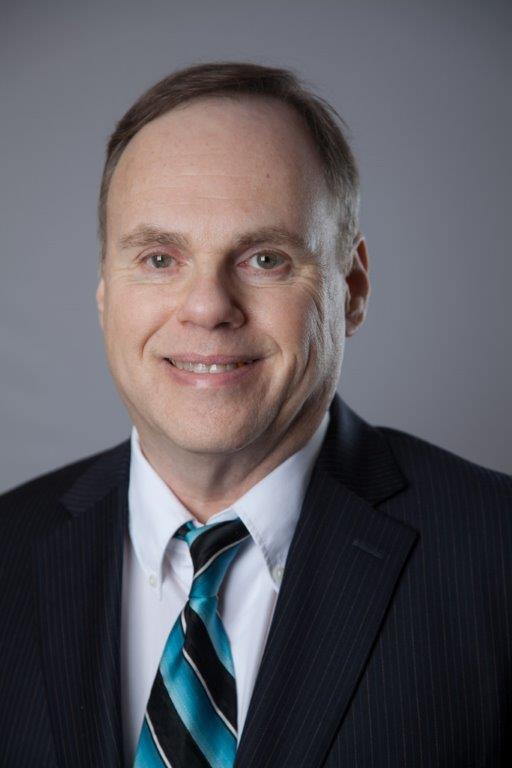 Mr. Selfon serves as General Counsel for Paralyzed Veterans of America (PVA). In this capacity, he is the corporation’s chief legal officer and is responsible for all aspects of PVA’s legal affairs.  He is also member of PVA’s senior management team. Mr. Selfon joined PVA in July 2010 as Associate General Counsel after spending almost his entire professional career in the area of veterans law and advocacy.  He was PVA’s Acting General Counsel from April 2012 to February 2013.

Prior to joining PVA, Mr. Selfon served as Senior Vice-President for United Spinal Association and VetsFirst, as well as Director of Vietnam Veterans of America’s Veterans Benefits Program.  In those positions, he managed a national network of veterans service representatives and directly represented veterans and their family members before the Department of Veterans Affairs’ (VA) regional offices, the Board of Veterans’ Appeals and the federal courts.

Mr. Selfon also served as a legal consultant to The Veterans Consortium Pro Bono Program and, before that, as a senior appellate attorney in the Department of Veterans Affairs’ Office of the General Counsel. During his career, Mr. Selfon has testified before Congress on veterans issues, engaged in broad-impact, class action litigation on behalf of large numbers of veterans and others with disabilities, and has provided basic and advanced veterans law and advocacy training to veterans service representatives around the nation.

Mr. Selfon also has extensive experience in corporate and nonprofit association law and management. He has been certified in association leadership through the American Society of Association Executive’s Certified Association Executive (CAE) credential, and has conducted governance and ethics training for numerous nonprofit boards of directors.  He currently serves on the Board of Directors for the Veterans Consortium Pro Bono Program as a director and its corporate secretary.  Mr. Selfon also serves on the U.S. Court of Veterans Appeal’s Judicial Advisory Committee.