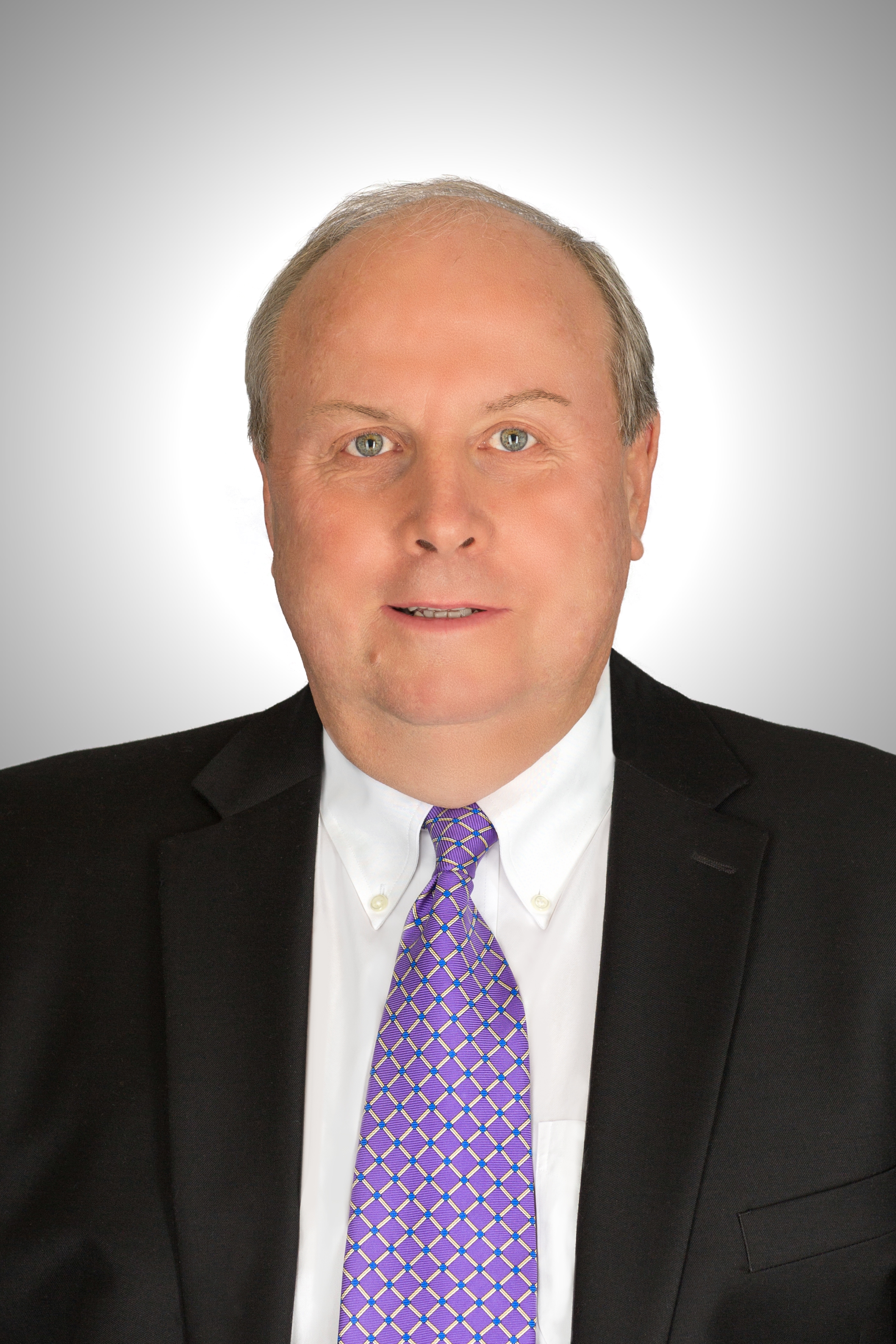 As Director of Business Operations at The Veterans Consortium (TVC), Jim Carlsen brings a broad range of experience to this strategic role and has served as TVC’s Managing Director, Director of Program Operations and as a Senior Fellow. Jim has been an integral part of major accomplishments and initiatives while supporting the mission in his various capacities. Jim started his career as an infantry officer in the United States Marines Corps in 1975 and later attended law school on the Funded Law Education Program at the University of Notre Dame and graduated in 1981. He served as Chief Defense Counsel for the 2nd Marine Division, Senior Trial Counsel for the main island of Japan, and as the senior Marine Defense Counsel before the US military appellate courts. After active duty, Jim practiced in the Washington office of McGuire Woods LLP concentrating in government claims and civil litigation. He was recruited by one of his clients and served as Assistant General Counsel for Westinghouse Corporation.

Following acquisition by Northrop Grumman Corporation, he served as Senior Counsel and spent his final ten years with Northrop as an executive in charge of Northrop’s Underseas Systems division and later its International Systems division. He attended the LLM (Tax) program at Georgetown University Law School and is an alumnus of the Harvard Business School Executive Training program. He has been admitted to practice in the States of Indiana, Virginia and Washington D.C., and before the US Court of Appeals for Veterans Claims, the USCourt of Appeals for the Armed Forces, and the federal courts of Virginia; Washington, DC; and Maryland. He is also accredited to practice before the Veterans Administration.

Jim retired from Northrop Grumman Corporation as a Senior Director in 2015 and currently lives in Pasadena, Maryland. To contact Jim or for more information, please contact him at jim.carlsen@vetsprobono.org.