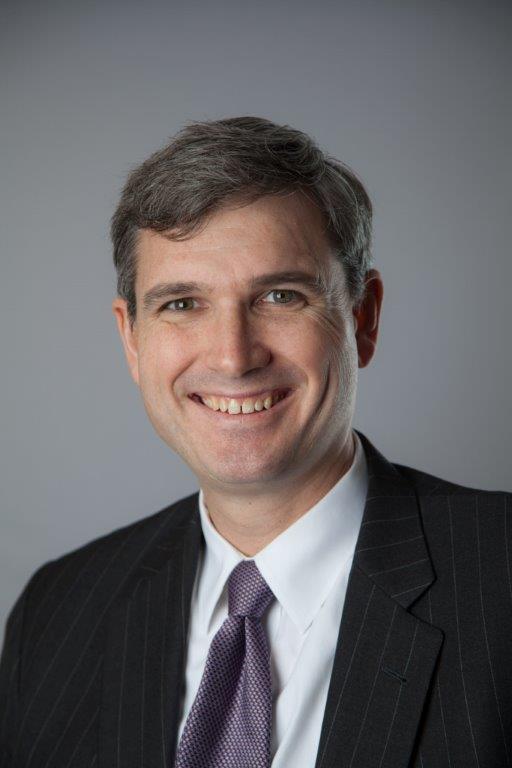 William S. Foster, Jr, Esq. is the Chairman & a Director of the Executive Board of The Veterans Consortium. He is a partner at Drinker Biddle & Reath. Prior to that he was a partner at Baker Botts and a member of the firm’s Intellectual Property Practice. He is a registered patent attorney focusing on patent counseling and related litigation and prosecution matters. In particular, he has experience in providing infringement/invalidity analyses; preparing and prosecuting U.S. and foreign patent applications; & assisting in all aspects of patent litigation, including appellate practice. Mr. Foster has also appeared before the Federal Circuit for oral argument, and he practices before the U.S. Court of Federal Claims. He has also served as a law clerk at the latter for the Honorable Diane Gilbert Sypolt.

Throughout his career, he has been involved with veterans issues and has represented a number of veterans on a pro bono basis before the U.S. Court of Appeals for Veterans Claims. Prior to attending law school, Mr. Foster was a Legislative Aide with the Majority Staff for the Senate Committee on Veterans’ Affairs under both Senators Alan Simpson and Arlen Specter. In addition, Mr. Foster was a professional staff member of the Congressional Commission on Servicemembers and Veterans Transition Assistance that was chaired by former VA Secretary Anthony J. Principi. Mr. Foster is also a service-connected disabled veteran who was a beneficiary of the Chapter 31 Vocational Rehabilitation benefit. Mr. Foster earned his B.A. from the University of Notre Dame, and his J.D. from George Mason University School of Law. He is admitted to practice law in the Commonwealth of Virginia and the District of Columbia.