Acknowledging TVC’s 5000th case and celebrating the outstanding contributions of these  four pro bono mission partners was an opportunity for TVC to celebrate 25 years of service to veterans, their families, caregivers, and survivors by helping them win access to the care, benefits and compensation they earned through military service. TVC has operated the federal  Pro Bono Program for veterans on behalf of the U.S. CAVC since 1992.

Judge Webster was invited to serve as co-counsel because of his highly distinguished career of national public service.  After serving as a US naval officer, attorney and federal judge, he was appointed by President Carter to lead the FBI and then appointed by President Reagan to serve as Director of the CIA until his retirement from public office in 1991. He currently serves as co-chairman of the Homeland Security Advisory Council.

Ms. Klein was invited to serve as co-counsel because of her recent work as the President of the ABA and her efforts to focus on improving access to justice and providing legal assistance to our nation’s veterans.  “We have learned that many veterans do not know the problem they have is a legal one,” said Klein. “These are men and women who put their life on the line for our country, in defense of our liberty. When our justice system fails these people, we must answer their call and fight on their behalf.” Linda Klein is a senior managing shareholder at Baker, Donelson, Bearman, Caldwell & Berkowitz and the first woman to serve as president of the State Bar of Georgia. 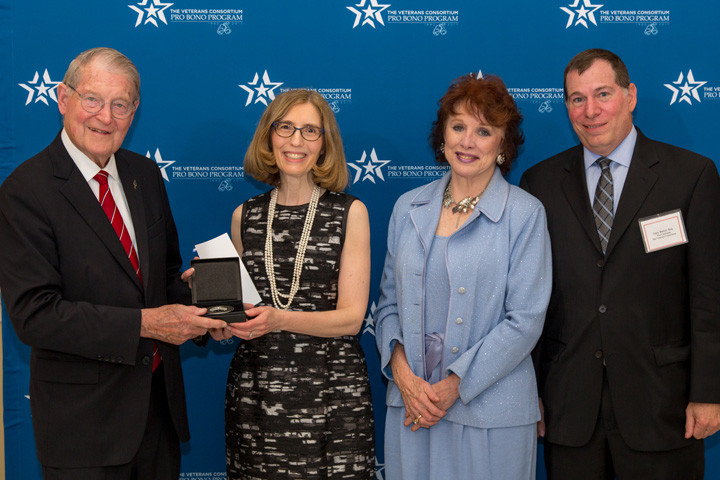 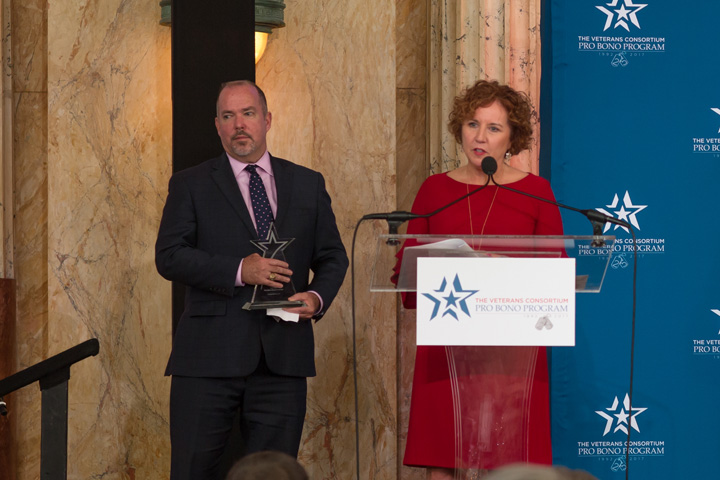 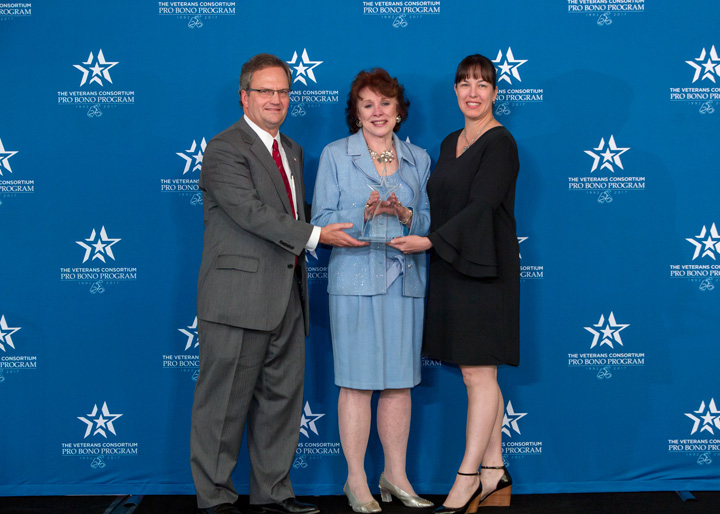 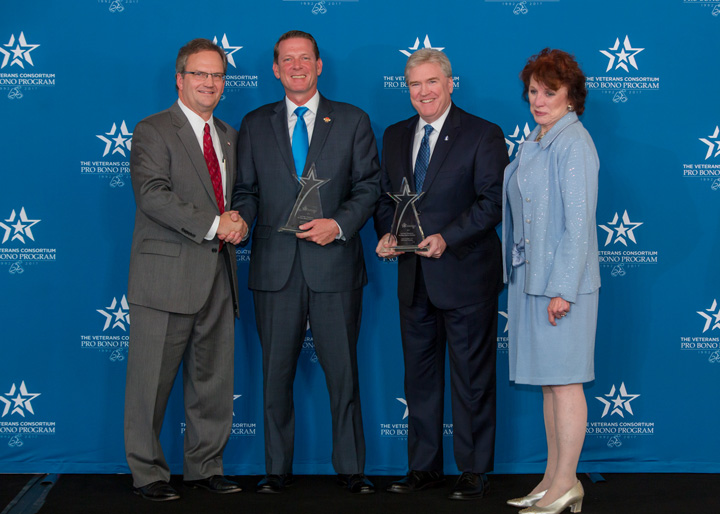 Contact TVC, a national 501(c)(3) charity celebrating 25 years of pro bono legal service to U.S. veterans and their loved ones in federal venues. Our website: www.vetsprobono.org.