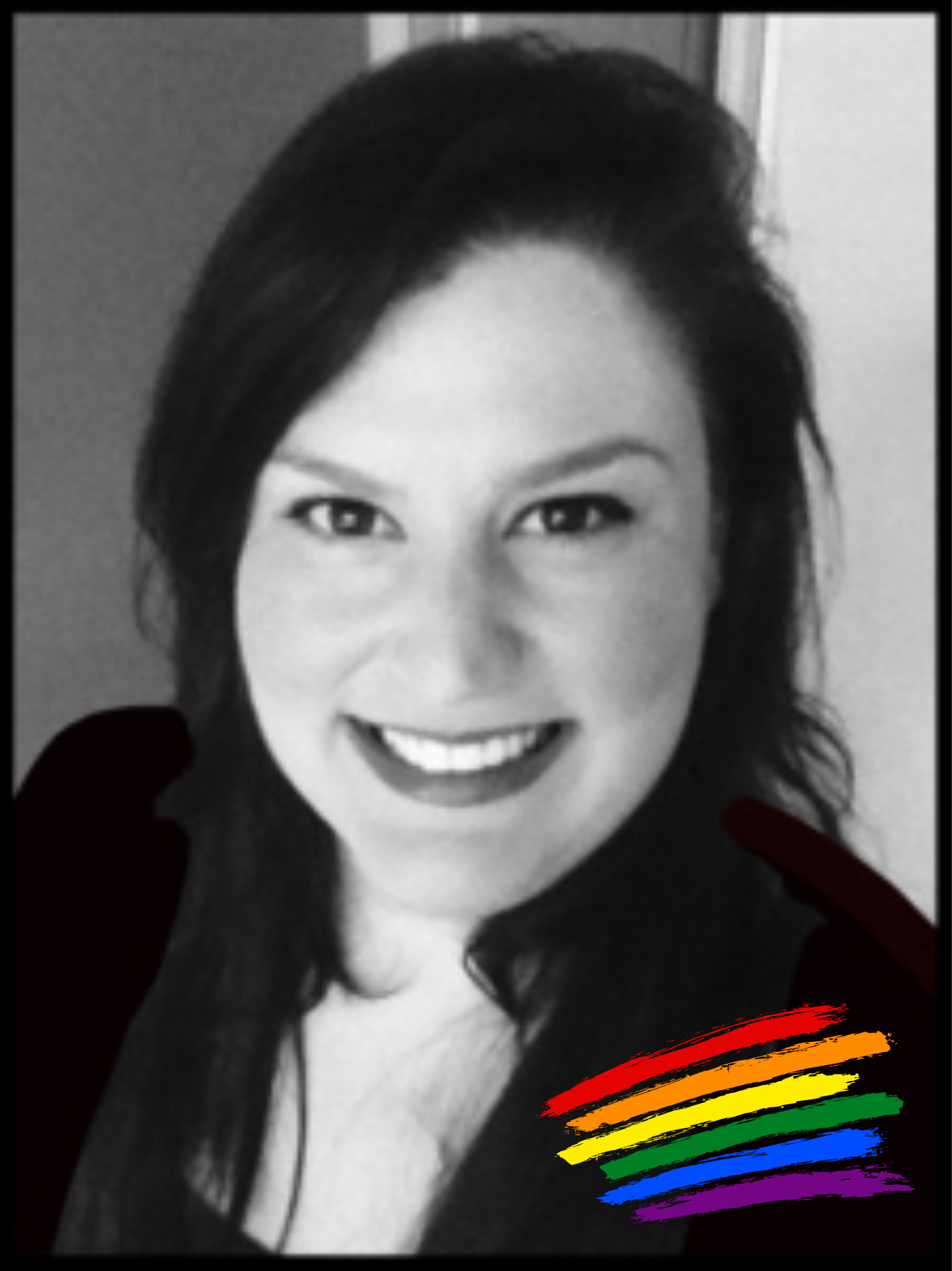 As far back as she can remember, Falen Marie LaPonzina wanted to be an attorney. She opened her civil litigation firm, LaPonzina Law, P.C., in 2010 but wanted to do more to advocate in her community.

While living and working in D.C., Falen heard a lot about the VA from friends who served in the military. Many of those friends are women who spoke about difficulties with their VA disability claims. Those women, like Falen, are a part of the LGBTQ+ community. The Department of Veterans Affairs estimates there are about 1 million lesbian, gay, and bisexual veterans who serve our country honorably. Two of Falen's friends, after being deployed and diagnosed with PTSD, sadly lost their lives to suicide after being unable to get the services they needed through the VA. “I knew there was more I could be doing as a litigator, when a friend suggested veterans disability work.”

That friend, Brandon Steele (who is also a member of our TVC National Volunteer Corps), suggested Falen share her talents with TVC. “He helped me form my nonprofit and explained TVC’s mission, which included educational resources enabling lawyers to represent veterans at the US CAVC.” That led to her becoming a volunteer with TVC, where she has taken 31 cases in the last 3 years. Through the guidance and mentorship provided by TVC, Falen has secured 18 remands for Veterans, with her other 13 cases still pending an outcome.

"Falen has been an outstanding member of our National Volunteer Corps," says Courtney Smith, TVC's Senior Director, CAVC Practice. "She exemplifies what an attorney can do for our veterans, because she's taken the tools and mentorship TVC provided and changed life after life for the better. Her success for the veterans she's represented and the passion she brings to each case is the reason we've selected her for our June 2020 Volunteer Inspiring Pro Bono."

A recent case that stands out for Falen is that of a Vietnam veteran who passed away in 2004 from cancer. The veteran's wife has been fighting to service connect his cancer since his death over 16 years ago. His wife, who he met and fell in love during the Vietnam war, faced denial after denial from the VA after her husband’s passing. The VA never determined if the veteran’s cancer originated in the prostate or colon, and he was too sick before he passed to undergo the proper testing. The matter was highly contested due to prostate cancer being presumptively service-connected upon exposure to Agent Orange.

Falen received the case in 2019 and because of her tenacity and well-crafted arguments, the judge ruled in favor of the veteran and remanded the case to the Board of Veterans Appeals. Falen is continuing to represent the veteran's wife, who stands to receive compensation.

“This widow sobbed over the phone, thanking me, when I told her she’d won," says Falen. "To be able to have such a profound impact, on such special people, is the ultimate gratification. My heart is full.”

Falen also serves veterans through the non-profit organization she founded in January 2017, ADVOCATE, which stands for Attorneys Defending Veterans on their Claims and Entitlements. ADVOCATE is a 501(c)(3) that provides mostly pro bono legal representation to veterans at the VA and U.S. Court of Appeals for Veterans Claims (CAVC).

When not finding thrills in succeeding for deserving veterans and their survivors, Falen loves road trips, international travel, and exploiting the great outdoors with her partner and friends. When the seasons permit you can find her road biking, snowboarding, scuba diving, camping, kayaking, and whitewater rafting.