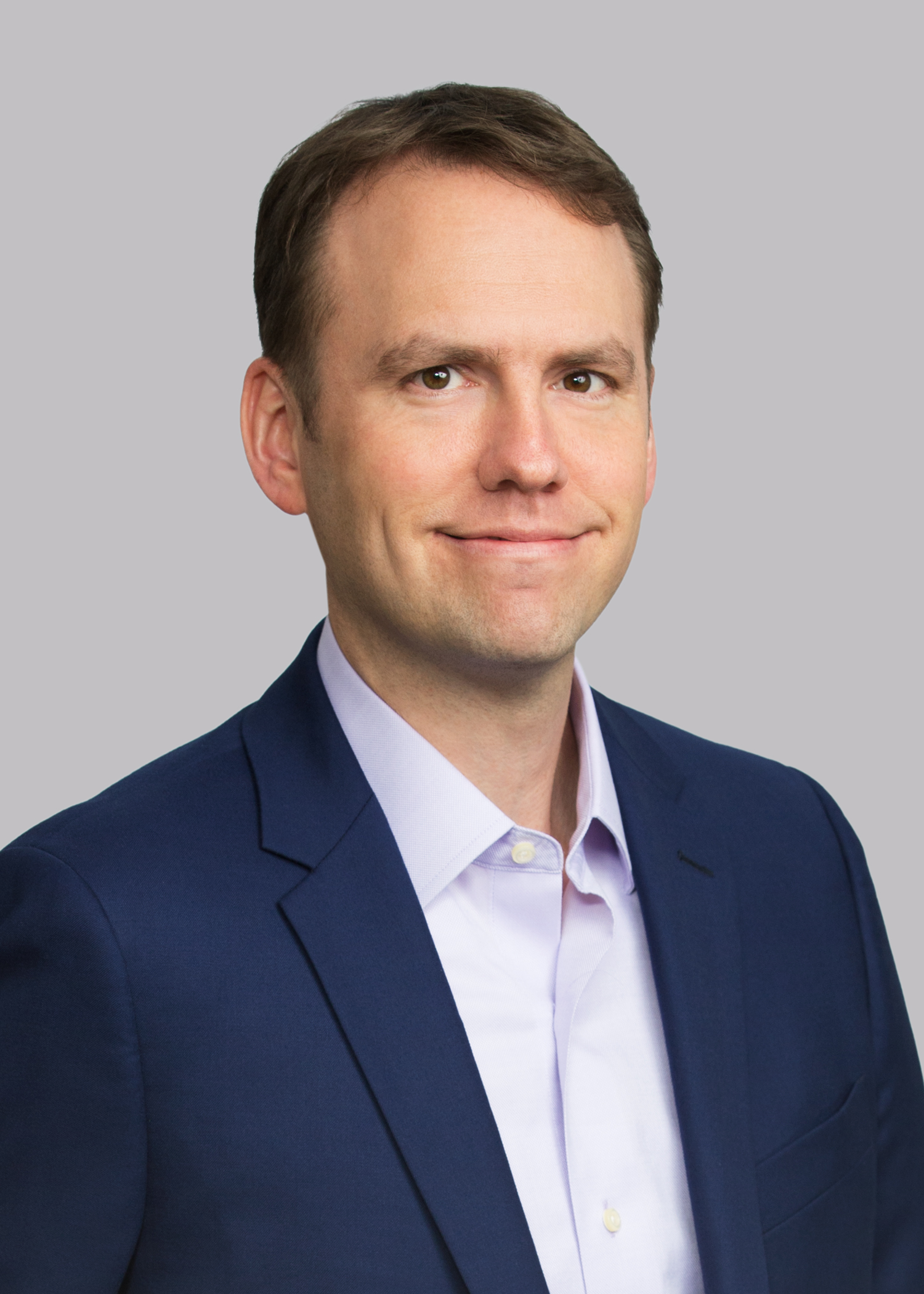 Jon Hollis has plans. He’s always thinking ahead to what’s next. He spends little time basking in accomplishments or being happy with the status quo. So when Hollis, a litigator for Loeb & Loeb LLP, began helping veterans navigate the Veterans Administration (VA) system to help them receive the benefits they deserve, he was naturally already thinking about what was next.

As a first-year associate, Hollis approached Loeb’s partners with his desire to develop a Veterans Assistance Project for the firm. Gaining their approval, Hollis began handling pro bono cases before the VA and later began working with The Veterans Consortium (TVC). To encourage greater involvement within the firm, and the New York area in general, Hollis looked for a way to help get as many attorneys as possible trained by TVC without having to travel to a training site. Working with TVC, Hollis, 42, was able to set up a video conference for a training that was being held last June in Boston. In addition to the Loeb attorneys who participated, the firm opened its doors to any other New York area attorneys interested.

For his extraordinary dedication and going the extra mile on behalf of veterans, Jon Hollis has been selected as The Veterans Consortium Volunteer Inspiring Pro Bono (VIP) for February 2019.

“Jon is one of those shining stars, so easy to work with, always forward thinking and looking for how he can help,” says Courtney Smith, Senior Director, CAVC Practice for TVC. “When one of our trainers unexpectedly couldn’t get to Boston, Jon even arranged for him to use his firm’s Washington, DC office to video-record his portion of the training. That’s dedication.”

Originally from West Tennessee, Hollis didn’t grow up in a military family, although his grandfathers both served in World War II and his stepfather was drafted and served one tour
during the Vietnam War. Hollis joined the ROTC program at William & Mary and especially
enjoyed Airborne School in Ft. Benning, GA, where he qualified as an Army paratrooper.

"I kind of fell in love with it," says Hollis, who went on to servce in the U.S. Army from 1998 to 2005. He served three years with the elite 1st Battalion, 75th Ranger Regiment, including four deployments to Iraq and Afghanistan.

When he left the Army, Hollis was off to law school, where he earned a juris doctor from
Benjamin N. Cardozo School of Law. He began working at Loeb & Loeb in New York City and started taking on pro bono cases helping veterans.

“Involvement in the military has been one of the most positive things in my life,” Hollis says. “I wanted to give back and work with a community I had a connection with.”

In his free time, Hollis, who is now located in the Washington, D.C. office of Loeb & Loeb, enjoys spending time with his wife and three young children ages 5, 3 and 9 months. They recently moved to Midlothian, VA. Hollis is also busy tackling another new project regarding the mental health crisis facing veterans of U.S. Special Operations Forces.

“I am profoundly and deeply concerned,” Hollis says. “My plan is to try and help address this. His first order of business was penning an op-ed piece that recently ran in Military Times, which can be found here.