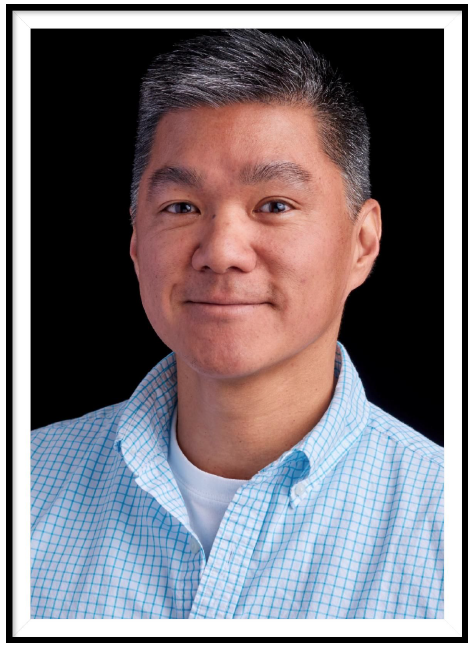 Lloyd has been selected as our September VIP due to his success with discharge upgrade cases, his efforts to increase pro bono participation with TVC at Amazon, and for mentoring and encouraging the other Amazon attorneys who participate. These efforts will have a profound impact on the lives of the veterans they assist, and the ability for them to receive the benefits and care they deserve.Our September Volunteer Inspiring Pro Bono (VIP), Lloyd Chee, is a Senior Corporate Counsel at Amazon. Lloyd has volunteered his time with TVC and recruited volunteer attorneys since he first took a case in 2018. Lloyd is a Captain in the U.S. Navy Reserve, which makes him an excellent mentor to his colleagues who represent veterans. After taking his first case, Lloyd worked with our team to organize several virtual trainings for Amazon attorneys, as well as an in-person training at their corporate headquarters in Seattle, Washington. This training was webcast to their international offices to promote our program and encourage pro bono representation for veterans. To date, twenty-three Amazon attorneys have worked with The Veterans Consortium on military discharge upgrade cases.

“Lloyd is a pleasure to work with and is a major player in encouraging Amazon attorneys to take pro bono cases. We’ve had great success with the Amazon team because of his efforts and mentorship. This recognition is well deserved, and I look forward to our continued partnership”.
Danica Gonzalves, Program Director
TVC Discharge Upgrade Program

In 2018, Lloyd gathered a team of legal professionals at Amazon, all veterans themselves, and took on the discharge upgrade case for a U.S. Marine veteran who received an Other Than Honorable (OTH) discharge. This veteran had a strong record of service and had deployed to Iraq three times, receiving a combat meritorious promotion to Corporal. He was diagnosed with PTSD and TBI. As a result, he self-medicated with opioids prescribed to him for a surgery and had several incidents of non-judicial punishments (NJP), ultimately attempting suicide.

Lloyd and his team combed through the record and produced a brief that showed that he had been an exemplary Marine, well decorated, with multiple letters of accommodation and appreciation. His positive performance was illustrative of a Marine who had ably performed his duties and that his severe mental health conditions were a mitigating factor in the misconduct.

Lloyd referred to the veteran’s records which clearly showed that he experienced severe stress related to his three combat tours in Iraq and had been diagnosed and treated for PTSD and TBI during service. It was also documented that he had undergone a surgery leading to an addiction to pain medications, as well as his struggle with his mother’s deteriorating health and ultimate death, which had related financial hardship.

The team produced a thorough and well-crafted brief, which argued that all negative performance during his final years in service was traceable to his mental health conditions. Due to these factors and his exemplary service, the veteran’s discharge was upgraded to a General. As a result, this Marine can now say he was discharged under honorable conditions and take pride in his service.

The Veterans Consortium is grateful to Lloyd Chee for his service to our country in uniform and as an advocate for those in need who served. We are grateful to have him on our team as part of our TVC National Volunteer Corps.

“It’s been an honor and privilege to work with The Veterans Consortium. Many lawyers and legal professionals at Amazon want to help veterans, and with the excellent coordination and help of the TVC, we’ve been able to provide hundreds of hours of pro bono representation to well-deserving veterans. I am proud of our team and grateful for the tremendous support we’ve received from TVC. We look forward to continued collaboration on discharge upgrades and other opportunities to best support our veterans."
Lloyd Chee, Senior Corporate Counsel
Amazon.com