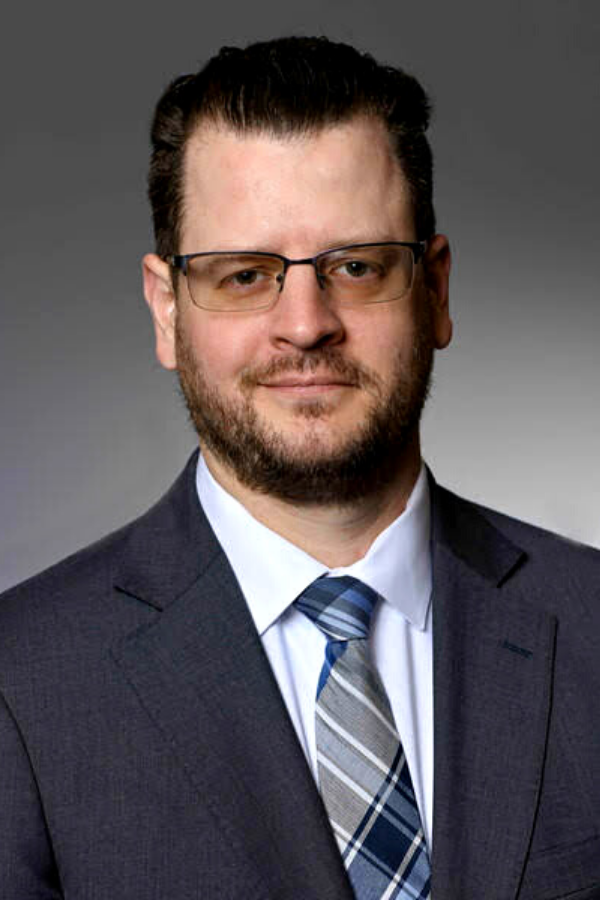 Lucas Park serves as the Legal Advice & Referral Clinic Coordinator at The Veterans Consortium Pro Bono Program. Lucas served on Active Duty in the United States Army from 1999 to 2007. During that time, he deployed twice with the 10th Mountain Division in support of Operation Enduring Freedom.

To contact Lucas, he can be reached at lucas.park@vetsprobono.org