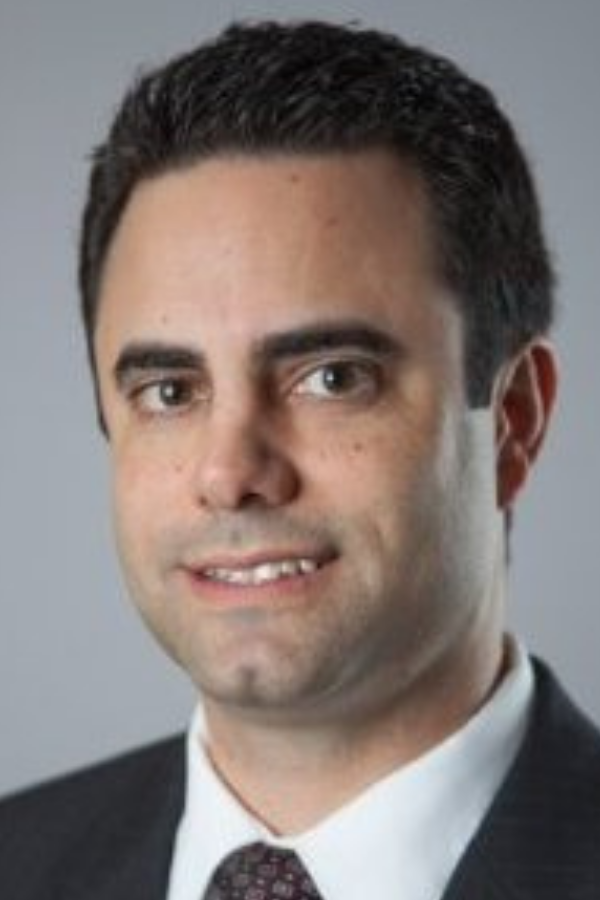 Mr. Richard V. Spataro is the Director of Training and Publications for NVLSP. He is also the Director of Outreach and Education for the Veterans Consortium Pro Bono Program. Mr. Spataro joined NVLSP as a law clerk in 2004 and accepted a position as a staff attorney upon his graduation from law school in 2005. He was promoted to the position of senior staff attorney in 2013. He has represented hundreds of veterans before the U.S. Court of Appeals for Veterans Claims and has also represented veterans before the U.S. Court of Appeals for the Federal Circuit, the Board of Veterans’ Appeals, and VA Regional Offices. He trains advocates in veterans law and mentors attorneys who participate in NVLSP’s Lawyers Serving Warriors® Program and the Veterans Consortium Pro Bono Program. From November 2010 to August 2015, he was also the managing attorney of NVLSP’s Nehmer Lawsuit Division. During that time, he and his team of attorneys assisted thousands of veterans and their survivors obtain retroactive VA benefits for herbicide-related disabilities under the court orders in the class action Nehmer v. U.S. Dept. of Veterans Affairs.

Before embarking on his legal career, Mr. Spataro served as a Surface Warfare Officer in the United States Navy. He earned his commission through the Naval Reserve Officers Training Corps program at Duke University. He spent four years on active duty, serving first as the Auxiliaries Officer of the USS Vella Gulf and then as the Navigator of the USS Mount Whitney.

Mr. Spataro is a member of the Virginia and the District of Columbia Bars. From 2010 to 2013, he served as a Vice Chair of the Veterans Affairs Committee of the Section of Administrative Law and Regulatory Practice of the American Bar Association.