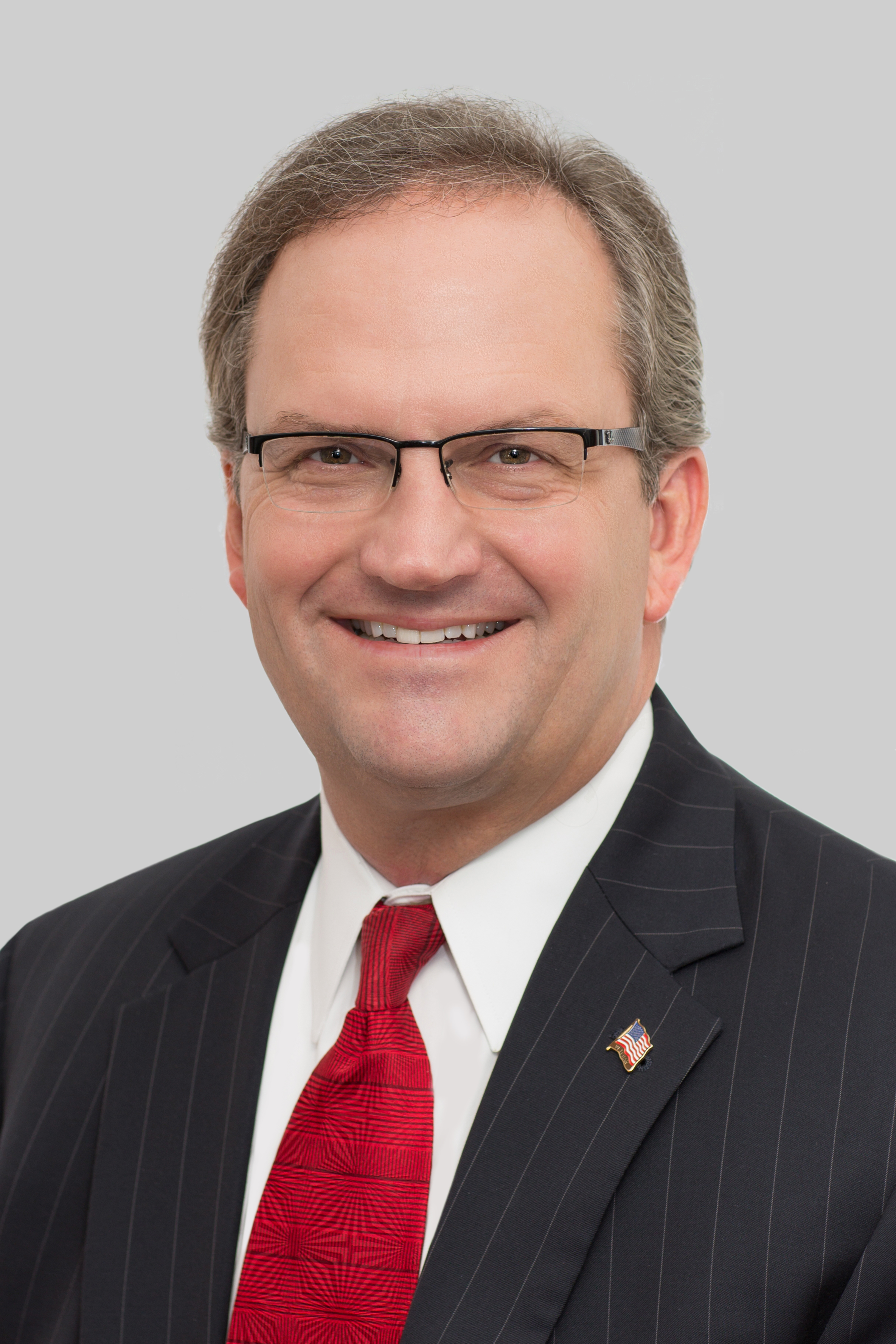 Ed Glabus serves as a Senior Fellow at The Veterans Consortium (TVC). He supports the Consortium mission by assisting with new Program initiatives. Ed served as the Executive Director of TVC from 2014 – 2019 and brought over two decades of senior leadership experience to this role. Ed worked with TVC’s Board of Directors, mission partners, headquarters staff and our nationwide volunteer corps of more than 2,500 attorneys and related pro bono professionals; building the capacity and capabilities of TVC to meet the needs of veterans and their families, caregivers, and survivors. During Ed’s leadership tenure TVC has was inducted into the Catalogue for Philanthropy as “One of the Best” charities, has been recognized as “Best in America” with the annual Seal of Approval by America’s Most Cost-Effective Charities, and has been awarded an Equal Justice Works grant to fund a two-year project meeting the legal needs of veterans impacted by post-traumatic stress disorder (PTSD) and traumatic brain injuries (TBI).

During Ed’s previous career at ManTech International, he held several positions of senior leadership. In 2014, he was privileged to lead a business unit of 1,000 associates in delivering over $250 million in mission solutions and services to federal, state, and local governments. From 2007-2013 he served as the firm’s executive sponsor for outreach to veterans, helping it achieve and sustain a 45% veteran workforce while receiving numerous awards as an “Employer of Choice for Veterans”.

Ed is a military veteran who completed a 20-year career with the United States Army, the Army National Guard, and the Army Reserve; including command and staff tours in the U.S. and overseas. Ed has been stationed, deployed to, or lived abroad as a civilian in Australia, Djibouti, Dominican Republic, El Salvador, Germany, Panama, Qatar, and Switzerland.

A graduate of the U.S. Army Command & General Staff College, Ed earned his Bachelor of Science degree from Georgetown University’s School of Foreign Service. He completed the University of Maryland’s Robert H. Smith School of Business mini-MBA Certificate program and Georgetown University’s Nonprofit Management Executive Certificate program, in addition to NEFE’s College for Financial Planning CFP® curriculum (passing the NASD Series 65 Uniform Investment Advisor Law Examination), and an executive education course in residence at Harvard Business School. Ed serves on the boards of directors for the nonprofit enterprises Per Scholas and SightsUnseen, and is an active member of the President’s Council for Catholic Charities of the Archdiocese of Washington. In his off-duty time, he enjoys supporting his two amazing daughters in their college experiences, and caring for his rescue dog Sophie. Ed is an avid motorcyclist and hunter whose favorite pursuits are upland bird and swamp boar.