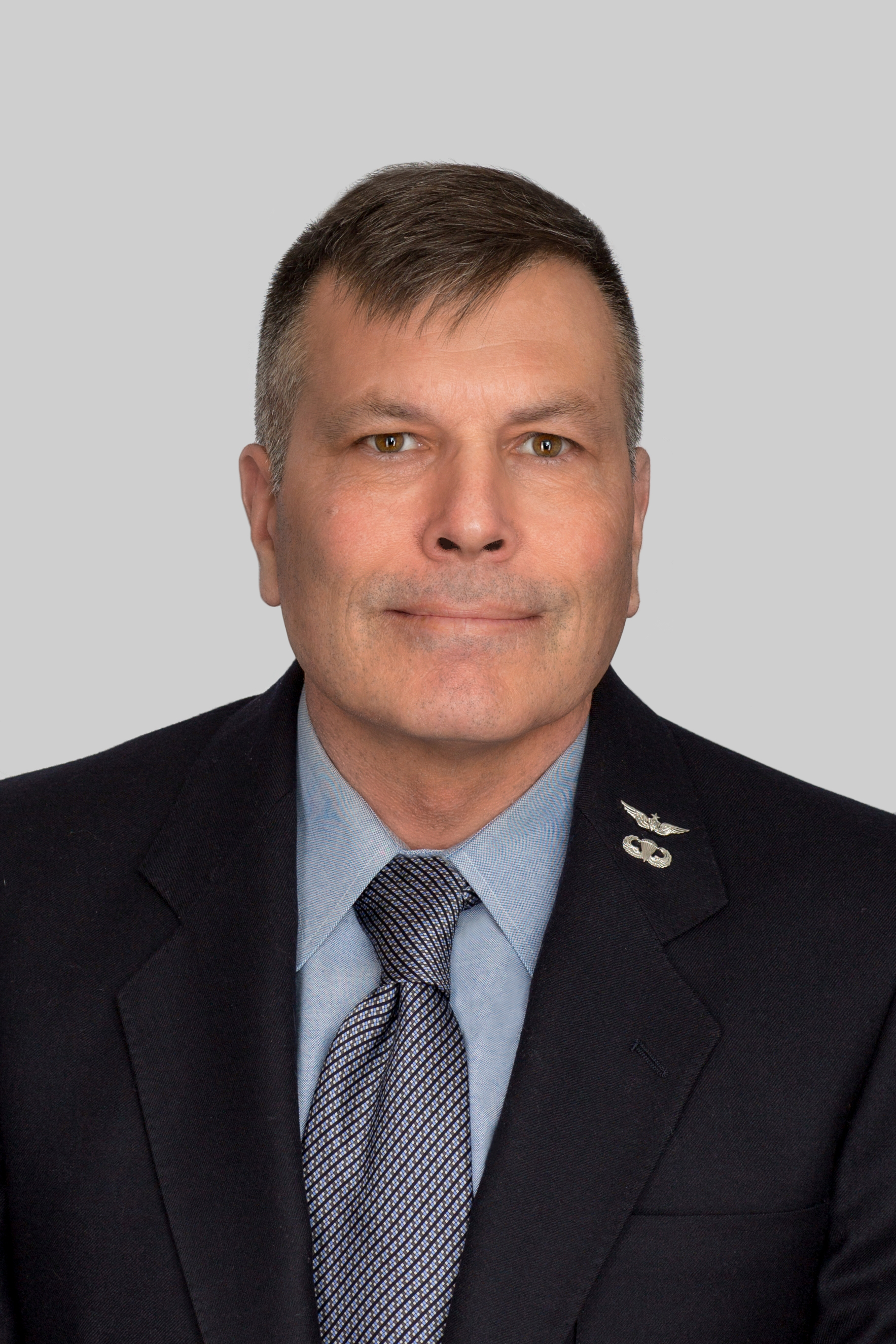 Paul J. Cook is a retired Army officer with almost 37 years of enlisted and commissioned service.  He served multiple tours in Germany and Korea as well as three combat tours, including one as a tank platoon leader, in Iraq.  Company commands included A Company, 102d Military Intelligence Battalion, 2nd Infantry Division in Korea and the Norwalk Recruiting Company in the Los Angeles Recruiting Battalion.  He also served as an Observer-Controller at the National Training Center at Fort Irwin.  As a Lieutenant Colonel, he served an exchange tour with the Marine Corps with service in both Iraq and the United States, commanded the New York City Recruiting Battalion and served as Chief of Staff, 1st Recruiting Brigade.  As a Colonel, he served as Director, All Source Intelligence Analysis for U.S. Forces Korea where he led a team of Soldiers, Sailors, Airmen, Marines, and government civilian employees.  His final assignment was a board member of the Military Review Boards, Army Review Boards Agency, where he frequently served as either a member or chair of the Army Discharge Review Board.

Paul enlisted in the Army as a Private before his senior of high school and served almost eight years as an Aerial Intelligence Specialist before leaving active duty as a Staff Sergeant.  Commissioned in Armor through Army ROTC, he is a graduate of the Armor Officer Basic Course, Military Intelligence Officer Advanced Course, U.S. Army Command and General Staff College, and the School of Advanced Military Studies.  He holds master’s degrees in military history and theater operations and is currently a Ph.D. candidate at Temple University in Philadelphia.

He is married and resides with his wife, Karla, in Virginia.  His hobbies include studying and writing about Army history.