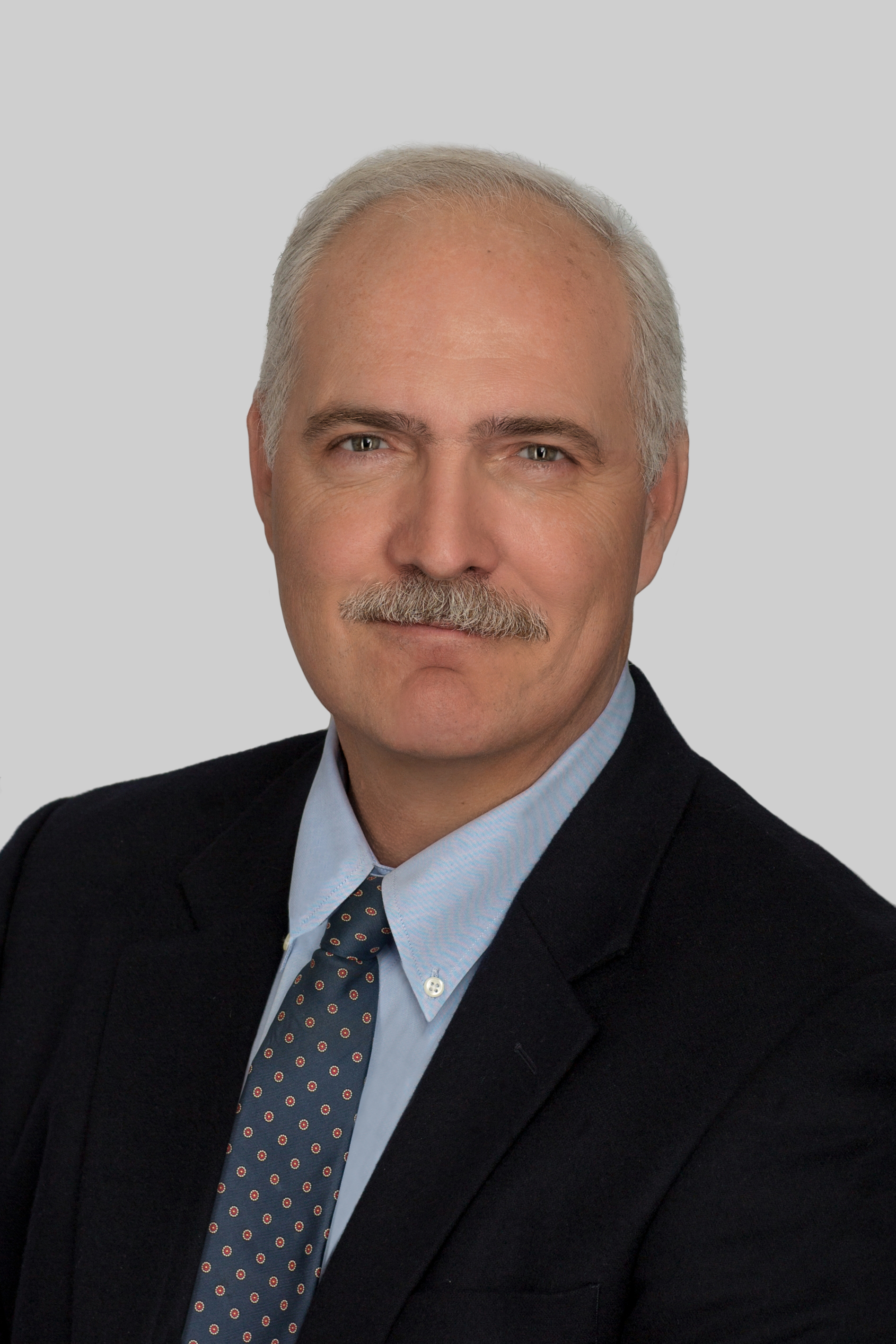 Scott Billigmeier serves as a Senior Fellow at The Veterans Consortium.  He supports the Consortium mission by assisting with issues relating to technology and strategy.  In 2016, Scott was instrumental in organizing and developing the Consortium’s first online resource library thus giving veterans ready access to germane case law and on-point medical literature covering topics such as Agent Orange exposure.

Scott is originally from California but, has lived in Maryland and Northern Virginia for nearly 30 years.  He graduated from the University of California at Santa Barbara in 1984 whereupon he was commissioned in the U.S. Army as a Military Intelligence Officer.

He completed Graduate level courses while on active duty, served in Panama during Operation Just Cause, and after leaving the service, went on to attend an executive education program in Strategy at the University of Pennsylvania’s Wharton School.  In and out of uniform, Scott has worked with the Army and Air force for decades.

Scott is currently a Sr. Program Executive at Proofpoint, a Silicon Valley based cybersecurity company. Scott and his wife Jessica live in Loudoun County, Virginia and they have two grown daughters. He serves on non-profit Boards, local government commissions and has led environmental initiatives. Scott enjoys reading (especially history and biographies), writing, genealogy, tennis and the outdoors.

To contact Scott or for more information on The Veterans Consortium, please contact our Communications & Outreach department at outreach@vetsprobono.org.