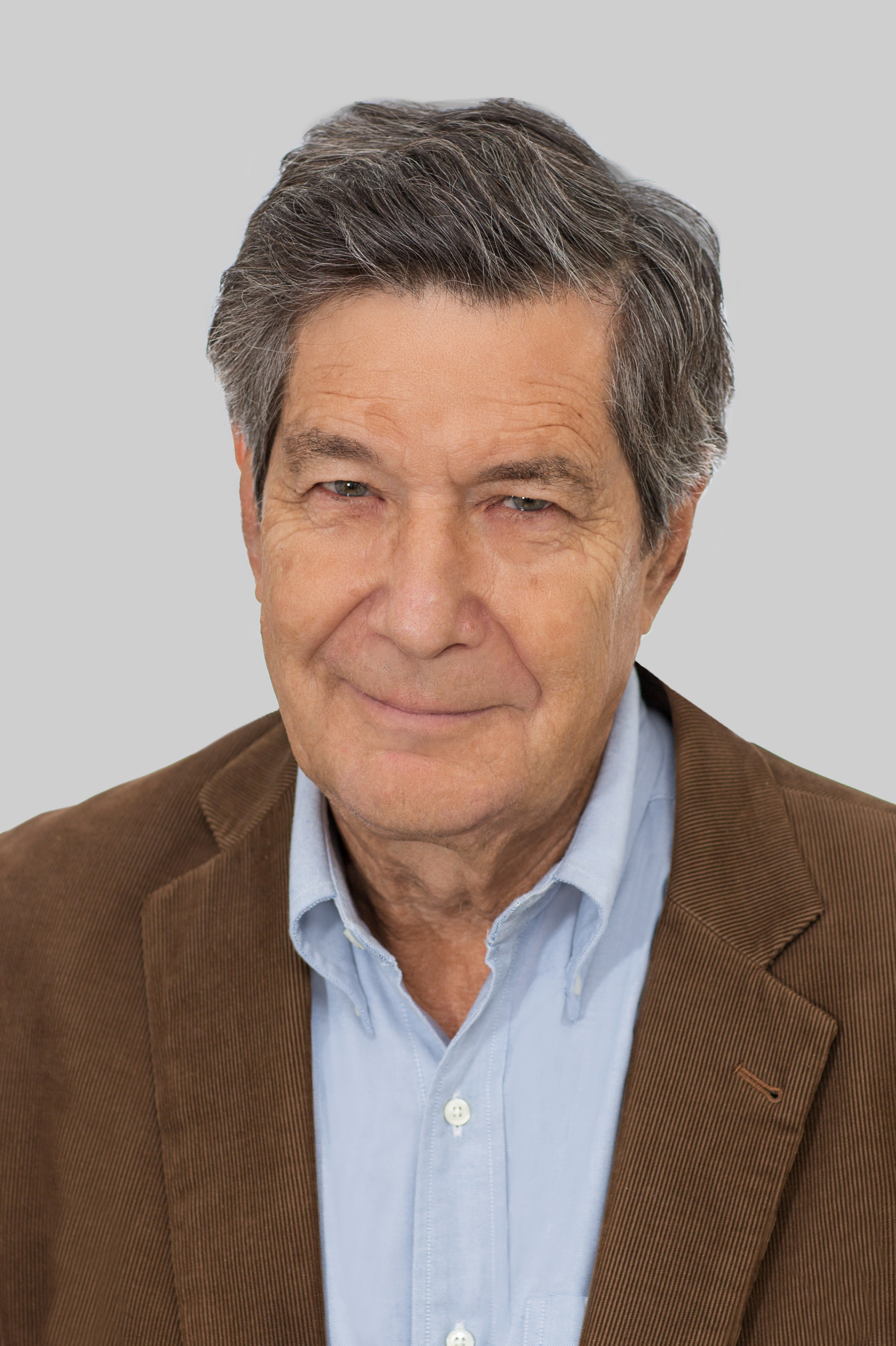 Mike Kail serves as as a Senior Fellow at The Veterans Consortium. Previously, he was the Director of Program Operation. He supports the Consortium mission by overseeing operational activities and setting strategic goals. Prior to this role, Mike served as a Senior Fellow working to shape a program that will provide pro bono legal assistance to veterans whom Consortium volunteers have successfully represented at the U.S. Court of Appeals for Veterans Claims. Mike has played a critical role in the major accomplishments and initiatives of recent years.

Mike currently lives in Maryland with his wife, Wendy. He enjoys spending as much time as possible with his family, which includes three children and seven grandchildren. He also enjoys reading, writing and working on various home repair projects, from carpentry to plumbing to electrical work.