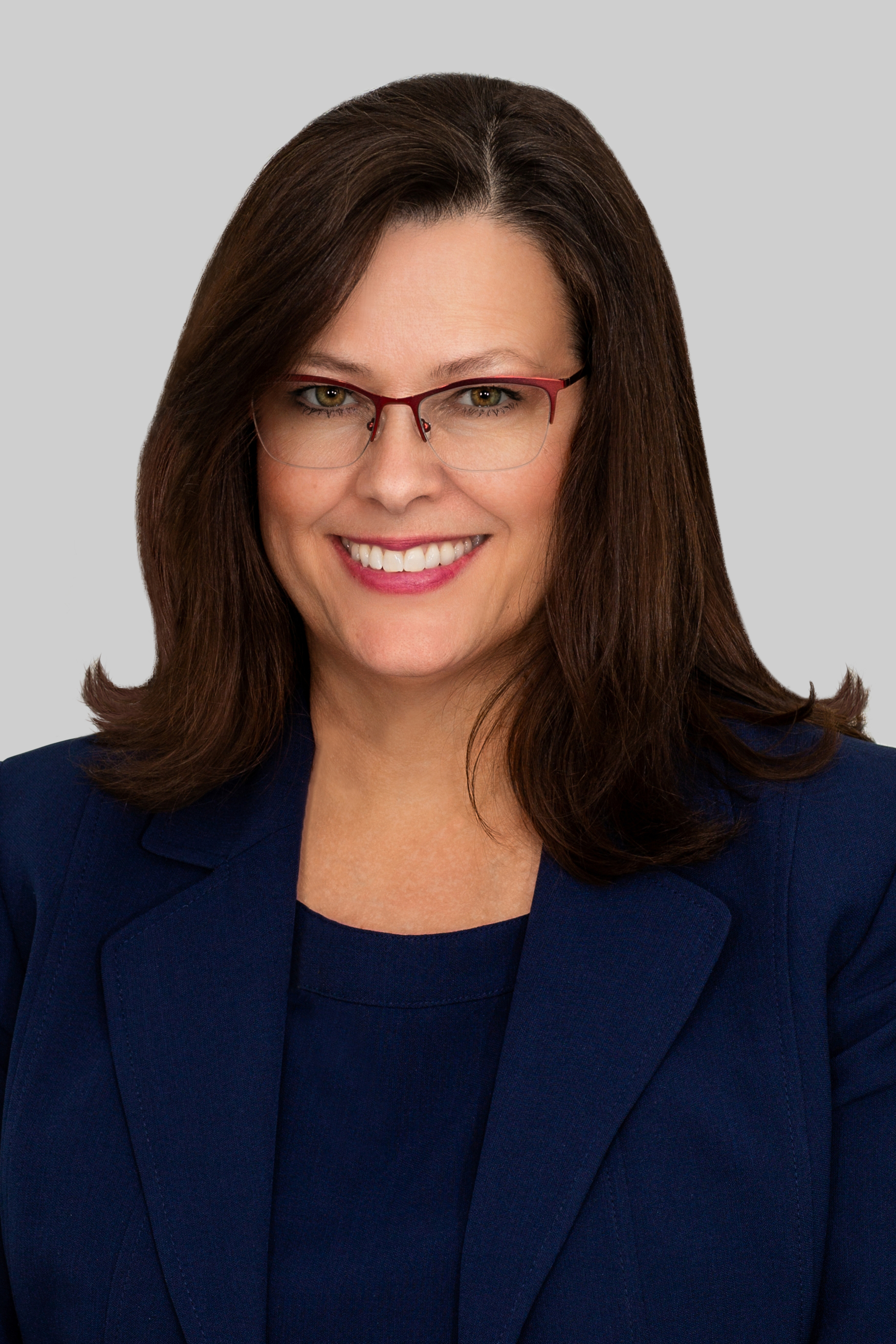 Judy Donegan serves as the Deputy Executive Director for The Veterans Consortium Pro Bono Program. As lead advisor to the Executive Director, she assists in implementing and carrying forth policy set by the Consortium Board of Directors, including financial management of the organization and adherence to budgetary guidance from the Board.  Providing leadership and direction for the Consortium staff, she assists with outreach to foster relationships with and between the four founding national veteran’s service organizations and other stakeholders.

Functioning as Director of Litigation for the Consortium, Judy leads all litigation strategy and support to volunteers in the federal Pro Bono Program. She ensures quality representation of veterans and their qualifying family members, caregivers, and survivors before the U.S. Court of Appeals for Veterans Claims (“CAVC”), and as appropriate, before the U.S. Court of Appeals for the Federal Circuit and the U.S. Supreme Court.

She serves on the CAVC’s Rules Advisory Committee and as an Advisory Board Member for the Stateside Legal Services Program. As a seasoned veterans’ attorney, Judy has spent more than a decade representing U.S. military veterans before the CAVC, the Federal Circuit, the Board of Veterans’ Appeals, and the Department of Veterans’ Affairs.

A graduate of the University of Baltimore School of Law, she was admitted to the State Bar of Michigan in 1994. Her appellate work before the CAVC began in 2007, and she became an accredited attorney for practice before the VA the following year. She has participated in more than 2,000 appeals before the CAVC and has been a sustaining member of the National Organization of Veterans’ Advocates since 2007.

To contact Judy or for more information on The Veterans Consortium, she can be reached at judy.donegan@vetsprobono.org.