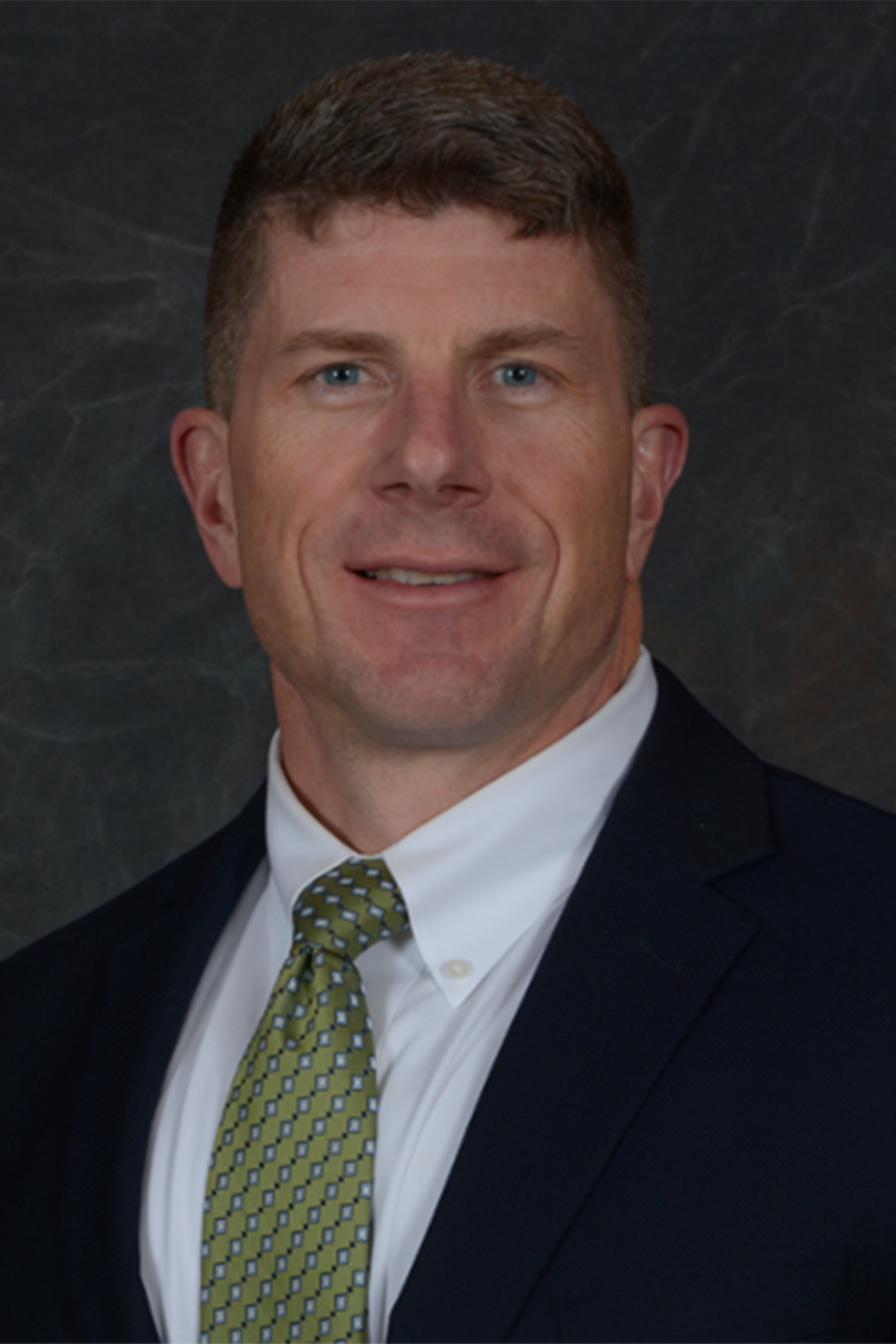 John Muckelbauer serves as the General Counsel of the Veterans of Foreign Wars of the U.S., where he advises the Commander-in-Chief, Quartermaster General, Adjutant General, and National Council of Administration on all legal matters. Before working at VFW’s headquarters, John worked for the U.S. Department of Labor where he served as Chief of Staff and Senior Investigator for the Veterans' Employment and Training Service (VETS) from September 2001 to August 2012.

Prior to working at the Department of Labor, John worked in the corporate practice of an international law firm based in Washington, D.C., where he assisted in telecommunications and anti-trust issues.

John first began working for the VFW as a national service officer and military claims consultant, holding that position from 1994 to 1997.

John spent over ten years in the United States Marine Corps and Marine Corp Reserve, serving from 1985 to 1996. Before leaving the Marines as a Staff Sergeant, he served as the Company Gunnery Sergeant for Bravo Company, 4th Light Armored Reconnaissance Battalion. He served in combat in Desert Storm with the Fourth Marine Division.

John is a member of the Maryland Bar and the American Bar Association. He is a Life member of VFW Post #3712 in Paola, Kan.