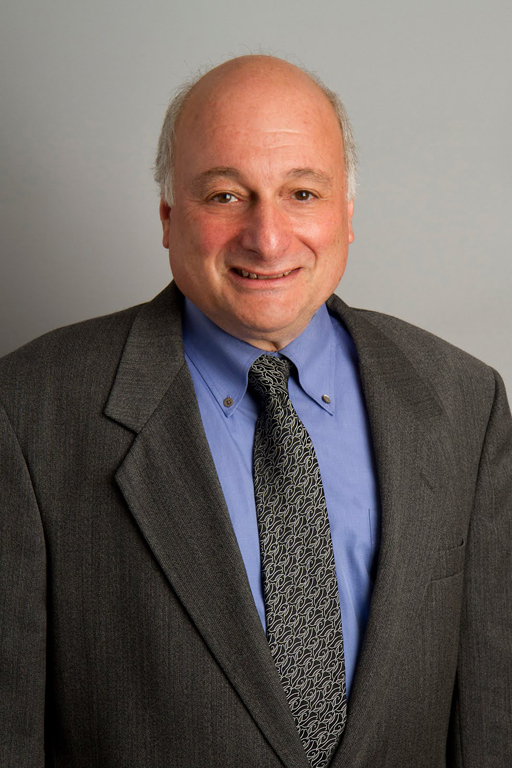 Barton F. Stichman is Executive Director of NVLSP, which he helped found in 1981. After earning law degrees from New York University School of Law (J.D. 1974) and Georgetown University Law Center (LLM 1975), he has devoted his entire professional legal career to helping veterans and their families get the federal veterans benefits to which they are entitled.

Over the last 42 years, Mr. Stichman has represented veterans and their families before U.S. district courts, U.S. courts of appeals, the U.S. Court of Appeals for Veterans Claims, the Department of Veterans Affairs, military department discharge review boards and boards for correction of military records. His litigation efforts have resulted in payment of more than six billion dollars in disability and healthcare benefits to hundreds of thousands of disabled veterans and their families.

A major part of NVLSP’s mission is to increase the pool of effective advocates available to represent veterans and their family members by training lawyers and non-lawyers and providing educational publications to them in veterans benefits law. Over his career, Mr. Stichman has trained thousands of non-lawyer accredited veterans service officers, lawyers, and law students in this area of law. Mr. Stichman helped organize and currently serves as a trainer for the Veterans Consortium Pro Bono Program, a federally funded organization which has recruited and trained more than 2,000 volunteer attorneys over the last 25 years to represent those who have appealed to the Court of Appeals for Veterans Claims without a representative.

Mr. Stichman is a co-author of The Veterans Benefits Manual, NVLSP’s 2200-page treatise on veterans benefits law that is published annually by Lexis Law Publishing and has been distributed to thousands of veterans service officers and lawyers. He is also a co-author of The Rights of Military Personnel, and NVLSP’s Military Discharge Upgrade Manual and has written articles on veterans benefits law appearing in the Administrative Law Review, The American University Law Review, The Federal Bar News and Journal, Clearinghouse Review, Stanford Law and Policy Review, and the Legal Times.