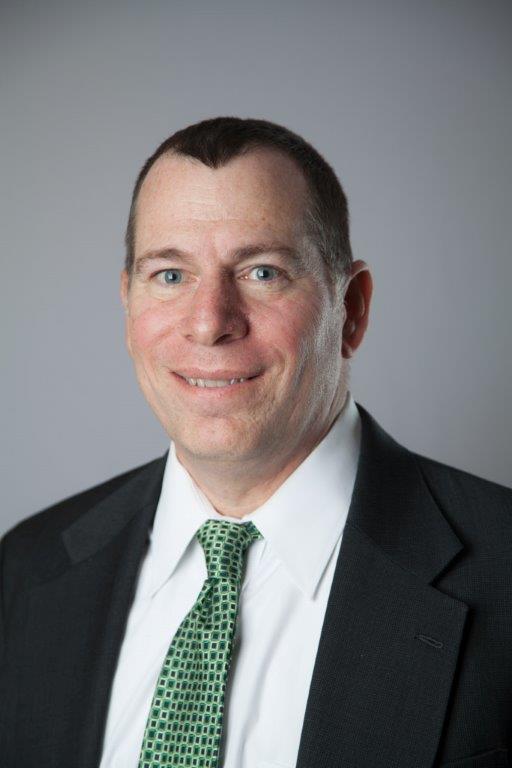 Mr. Butter is the Vice Chairman and Director of the Executive Board of the Veterans Consortium. He is in-house patent counsel in the New York office of Google Inc.  He is also an assistant adjunct professor of law at Brooklyn Law School. Prior to working at Google, Mr. Butter was a partner of the international law firm Baker Botts, LLP for more than ten years where he focused primarily on high-tech patent litigation and had significant experience in intellectual property due diligence and counseling, intellectual property licensing, patent preparation and prosecution and many other areas associated with a broad intellectual property practice.  Mr. Butter was a submarine officer in the United States Navy from 1982 to 1987 and retired from the Naval Reserve as a Captain in 2010.

Mr. Butter received a B.S.E.E. degree from the United States Naval Academy and a J.D. degree from New York University School of Law.  He is admitted to practice law in New York, New Jersey and the District of Columbia.